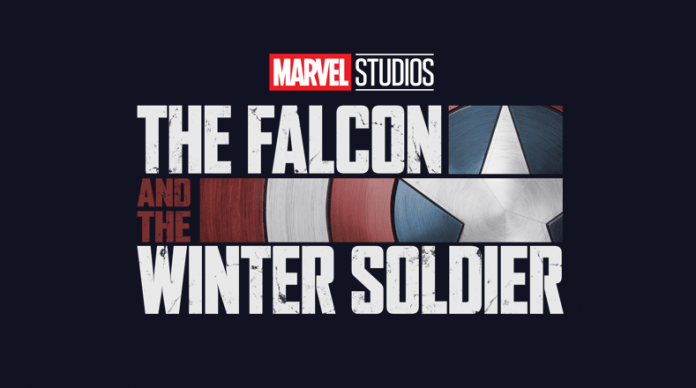 Disney+ has announced their release schedule for August and one series was noticeably missing from the line-up, The Falcon and The Winter Soldier.  The new Marvel series was previously set to launch on the streaming service next month.

Back in March, The Falcon and The Winter Soldier, halted filming in the Czech Republic due to coronavirus concerns. Anthony Mackie, who stars in the upcoming series, recently shared on the Tonight Show with Jimmy Fallon that there was “very little left” to film for the show and online rumors indicated that filming would resume this summer.   There have also been rumors that some of the new Marvel series would be split into half-seasons on the streaming service to allow filming to be completed; however neither Disney nor Marvel have addressed this matter.

The Falcon and The Winter Soldier is the first show made by Marvel Studios scheduled to release on Disney+ with Anthony Mackie and Sebastian Stan set to reprise their roles from the Marvel Cinematic Universe. Daniel Brühl, Emily VanCamp, and Wyatt Russell are also starring.

This delay will most likely also push back the release dates of other Marvel Studios Disney+ projects like WandaVision and Loki.

We’ll keep you updated as soon as Marvel or Disney releases any new information on the series.