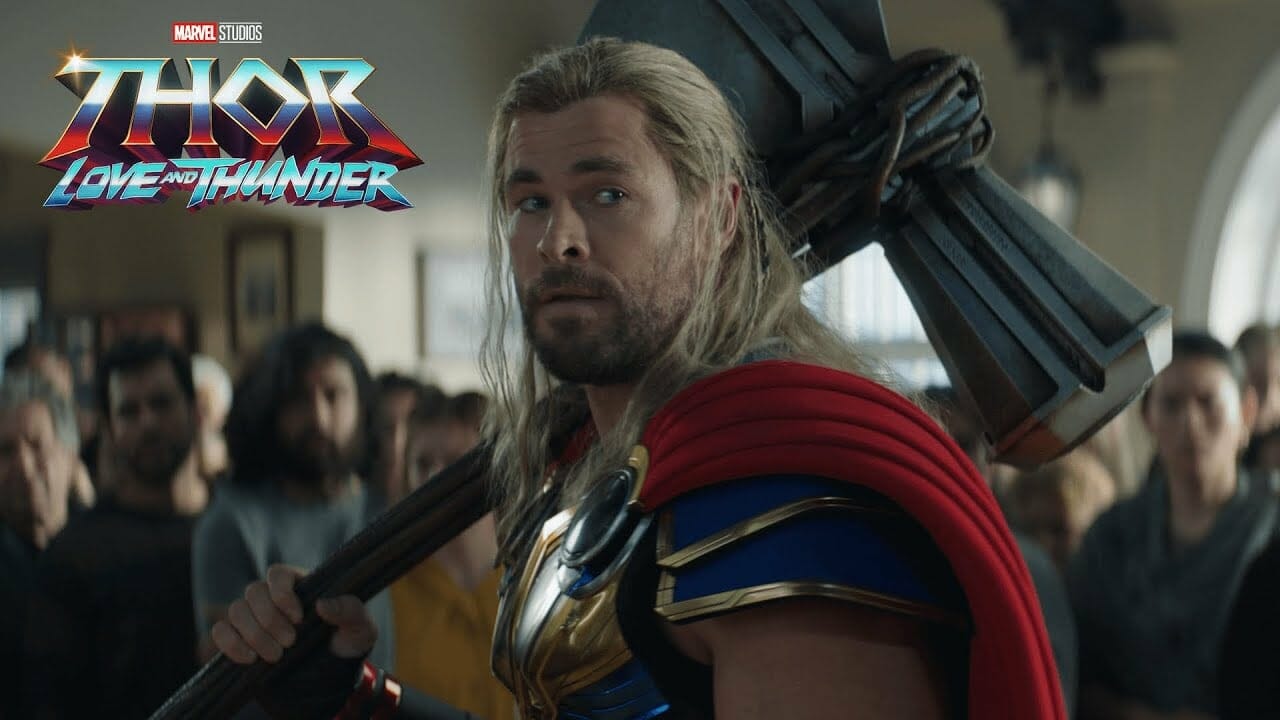 Marvel Studios has released the Disney+ trailer for Marvel’s “Thor: Love and Thunder” which arrives on Disney+ on Thursday, September 8, 2022 (Disney+ Day). 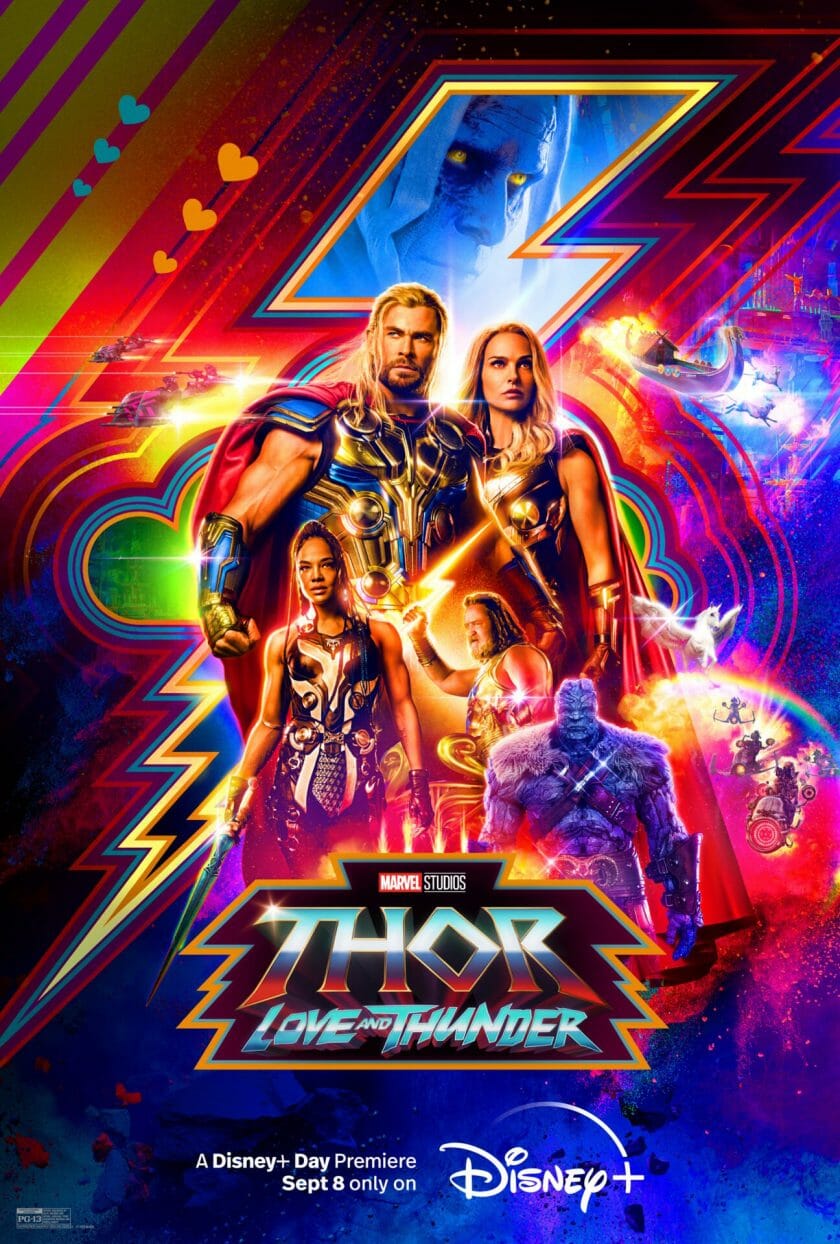