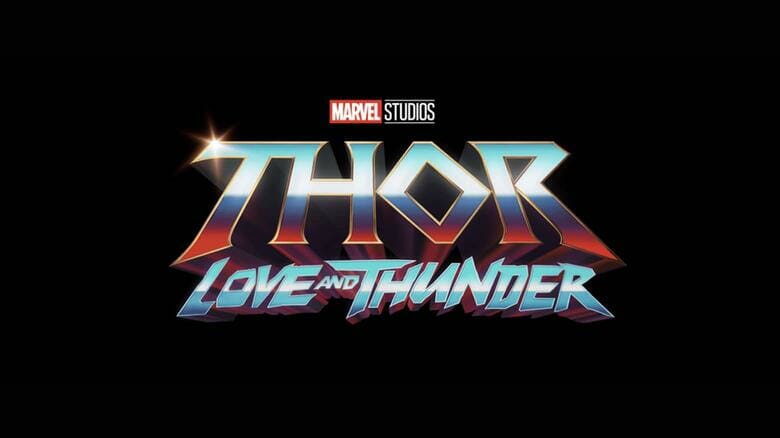 Marvel Studios has released the first clip from “Thor: Love and Thunder”  which hits theaters on July 8, 2022.  The clip was revealed during Sunday’s MTV Movie & TV Awards and you can watch it below: