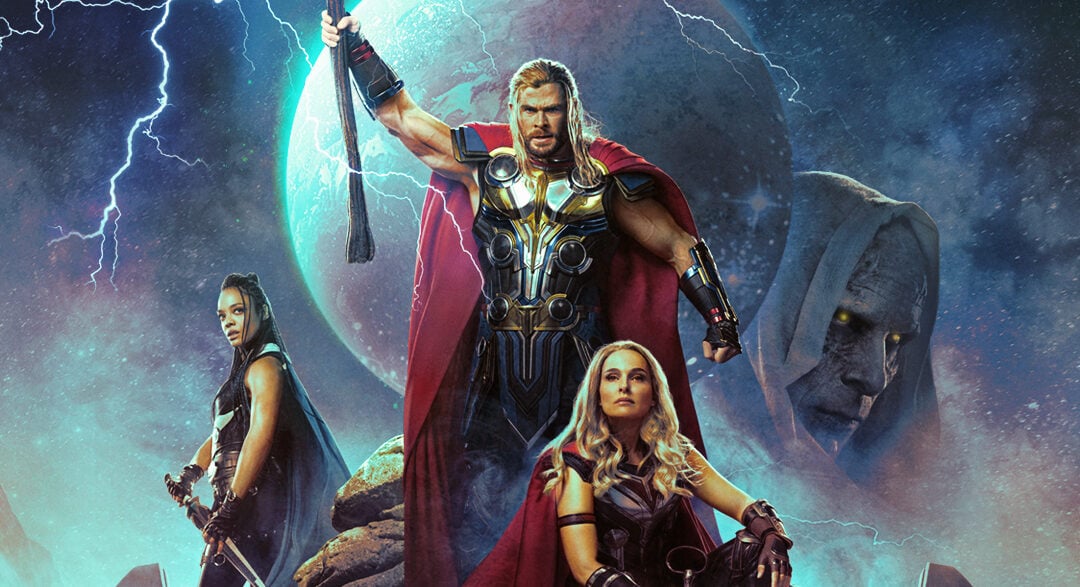 “Thor: Love and Thunder” has officially been given a PG-13 rating by the Motion Picture Association.  The rating indicates “for intense sequences of sci-fi violence and action, language, some suggestive material, and partial nudity.”

While the PG-13 rating was expected, the partial nudity is most like due to “Thor (Chris Hemsworth) being accidentally disrobed by Zeus (Russell Crowe).”