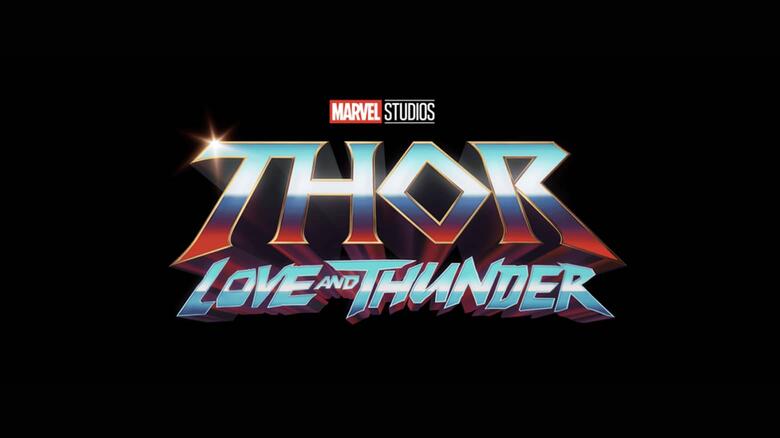 Marvel Studios’ “Thor: Love and Thunder” hits theaters on July 8, 2022 and advance tickets for the film are now on sale.  Get Tickets: https://t.co/qqnsEwIPpX pic.twitter.com/Yg3YiuD3BC

Tickets are NOW on sale for Marvel Studios’ #ThorLoveAndThunder

Experience it only in theaters July 8! Get Tickets 🎟: https://t.co/qqnsEwIPpX pic.twitter.com/Yg3YiuD3BC

Michael Giacchino will be providing the score for “Thor: Love and Thunder” which releases in theaters on July 8, 2022 in the US and Canada and releases on July 7, 2022, in the UK.