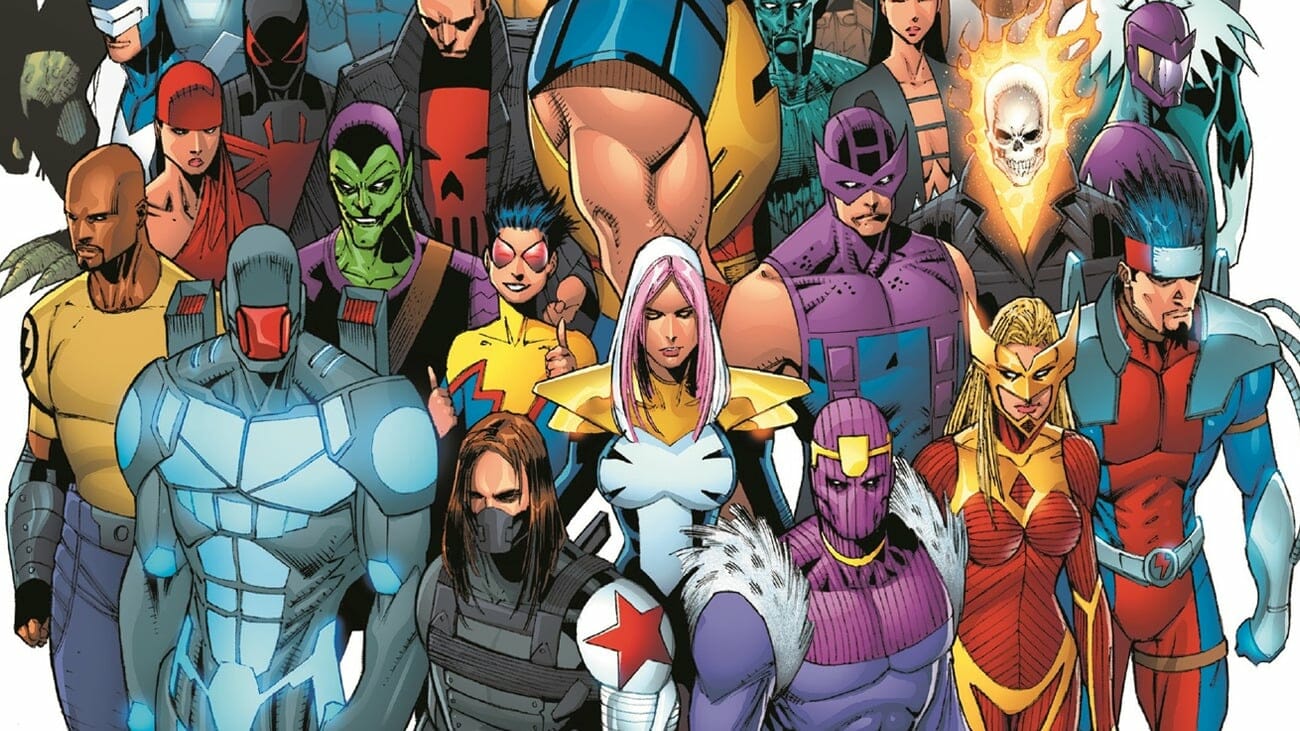 Marvel Studios is reportedly working on a live-action “Thunderbolts” movie based on the comic books that has yet to be officially announced however Deadline is reporting that Jake Schreier has been tapped as director, Eric Pearson (Black Widow) is penning the script with Marvel Studios President Kevin Feige producing.

Like all Marvel projects, plot details are being kept under wraps other than the film revolving around a group of supervillains who go on missions for the government.  Marvel Fans suspect the movie to combine elements of the earlier comics, by taking villainous characters like Zemo (Daniel Bruhl), John Walker (Wyatt Rusell), Taskmaster, or Yelena Belova (Florence Pugh) and putting them on a government-sponsered team, led by Contessa Valentina Allegra (Julia Louis-Dreyfus).

Deadline also points out that General Thaddeus “Thunderbolt” Ross is also a possibility since he is the person in the comics who assembles the first team (hence the name) but again that is unconfirmed as no deal for any actor has closed.

Schreier’s previous credits include the 2013 Sundance film Robot & Frank, and the upcoming Netflix series Beef, and has also directed episodes of Dave.