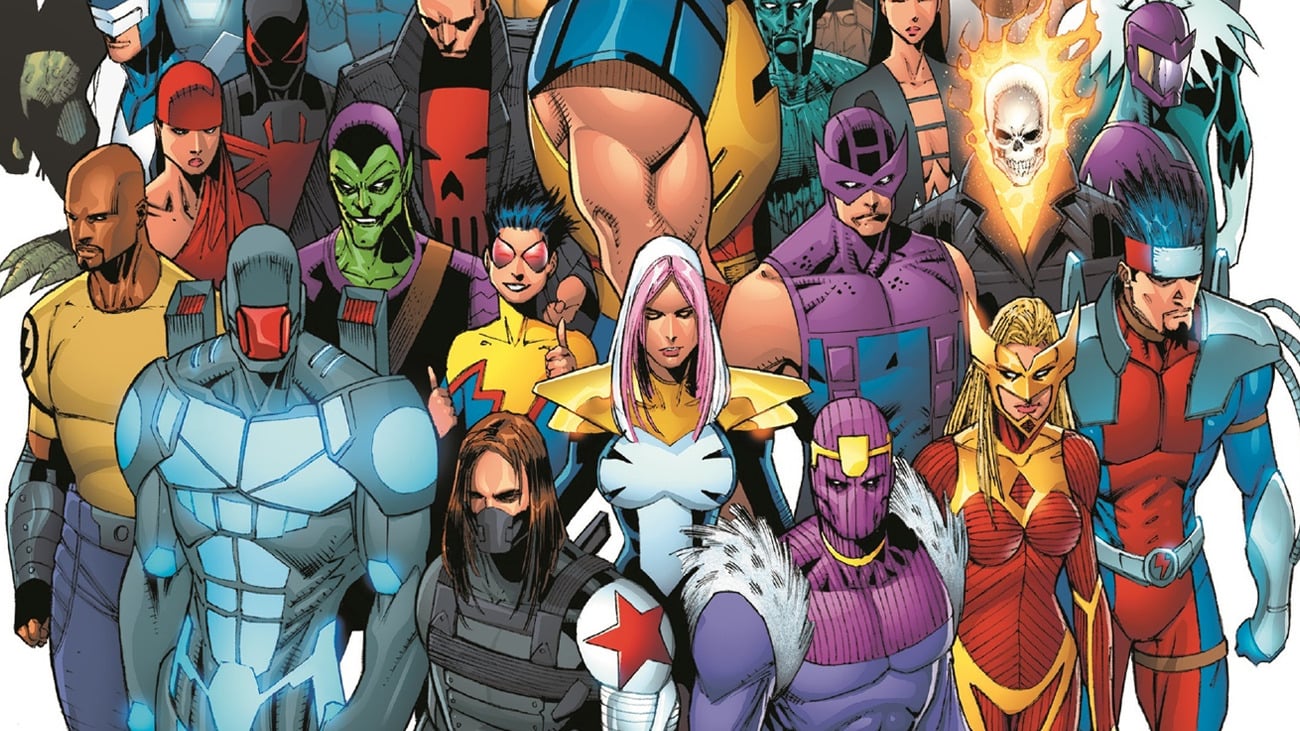 According to GWW, Marvel Studios is reportedly working on a live-action “Thunderbolts” movie based on the comic books.  Production on the project is said to begin in 2023.

The Thunderbolts comics started in the 1990s and were born into existence as one of America’s premier Super Hero teams and one consisting of reformed criminals. GWW describes the group as Marvel’s version of the Suicide Squad.  Another iteration from the comics follows a group of reformed supervillains working for the United States government.  There are currently no plot details for the film however GWW believes the film will follow the latter iteration.

Since this project has not been confirmed by Disney or Marvel, we will treat this as a rumor for now.

Disney Plus Informer will announce any new details on this story when and if they become available.