Skip to content
Home » Blog » Marvel’s ‘WandaVision’ and ‘What If…?’ Nominated for Critics Choice Awards

You can see the nominations below: 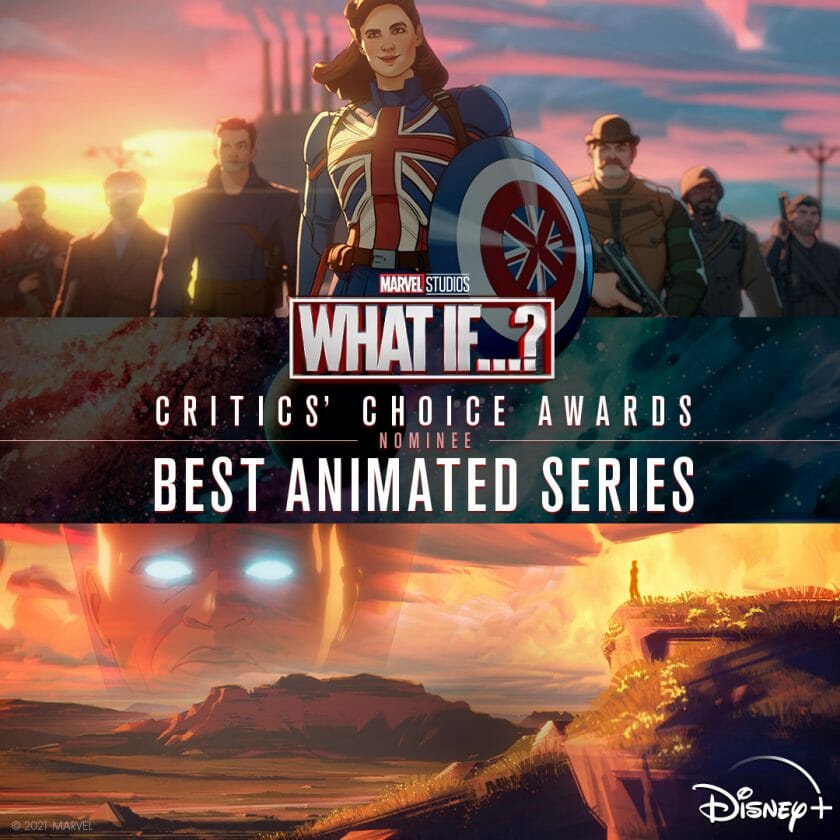 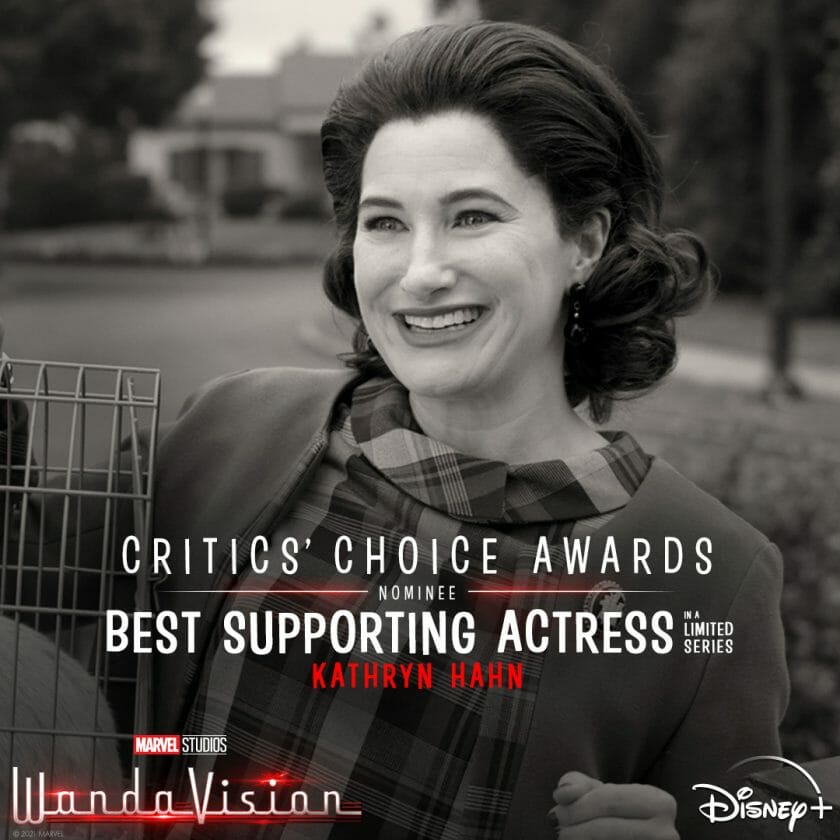 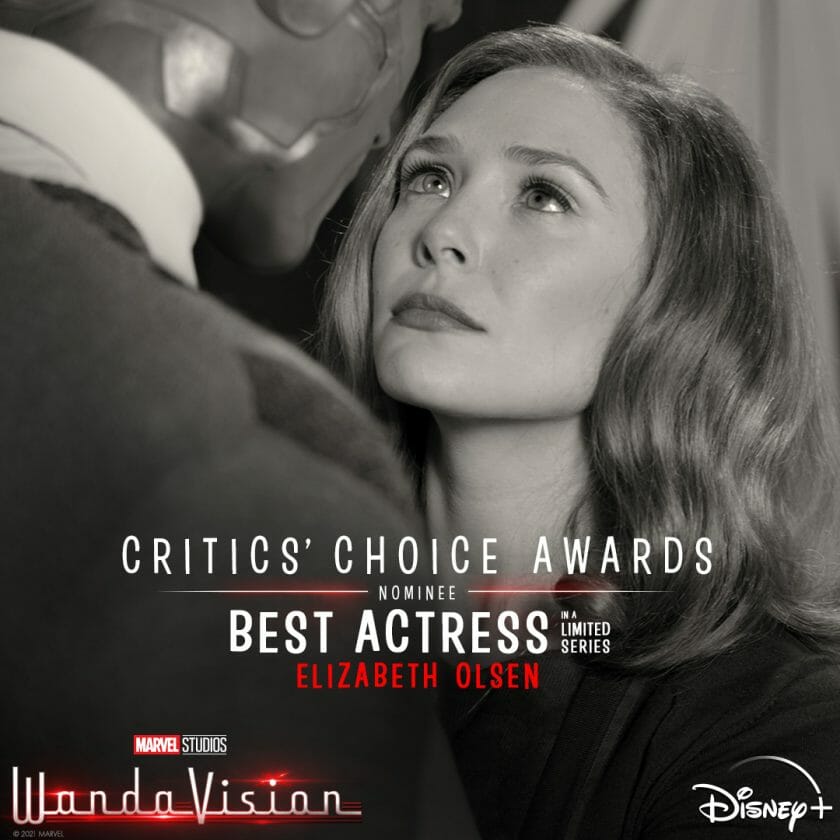 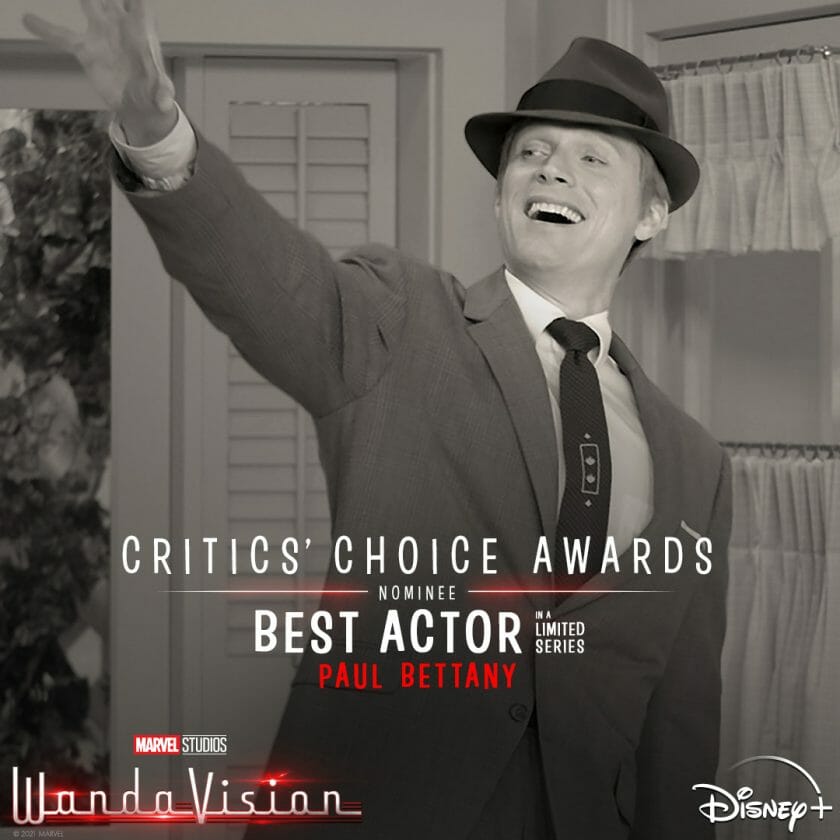 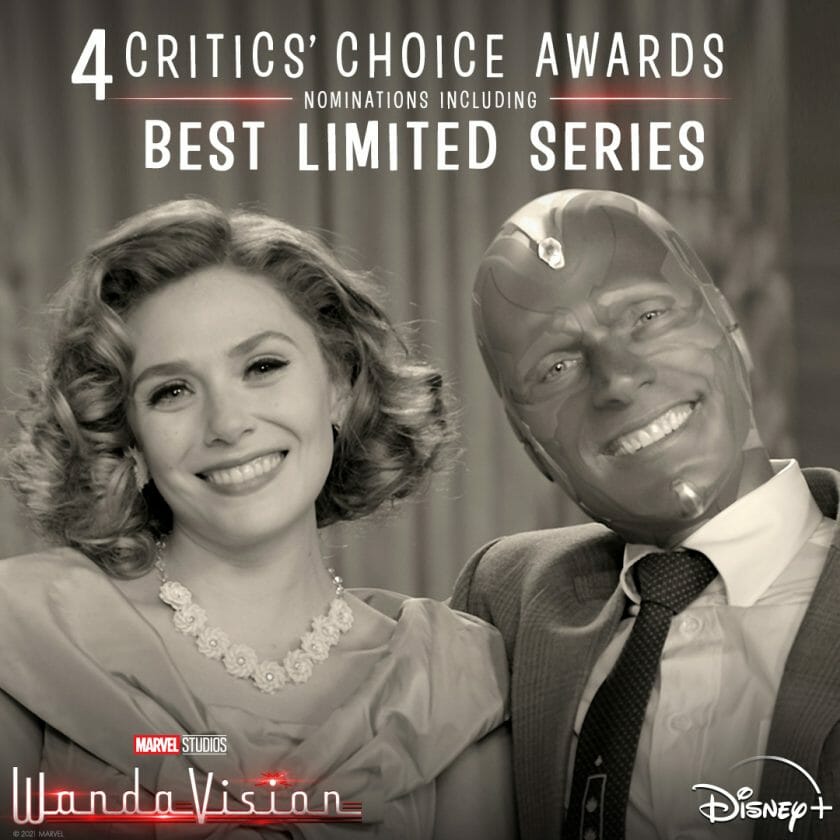 HBO leads the nominations with 20 overall and Netflix earned 18 nominations.  The awards ceremony will air live on The CW and TBS on Sunday, January 9, 2022, from The Fairmont Century Plaza Hotel.  Congratulations to all the nominees!