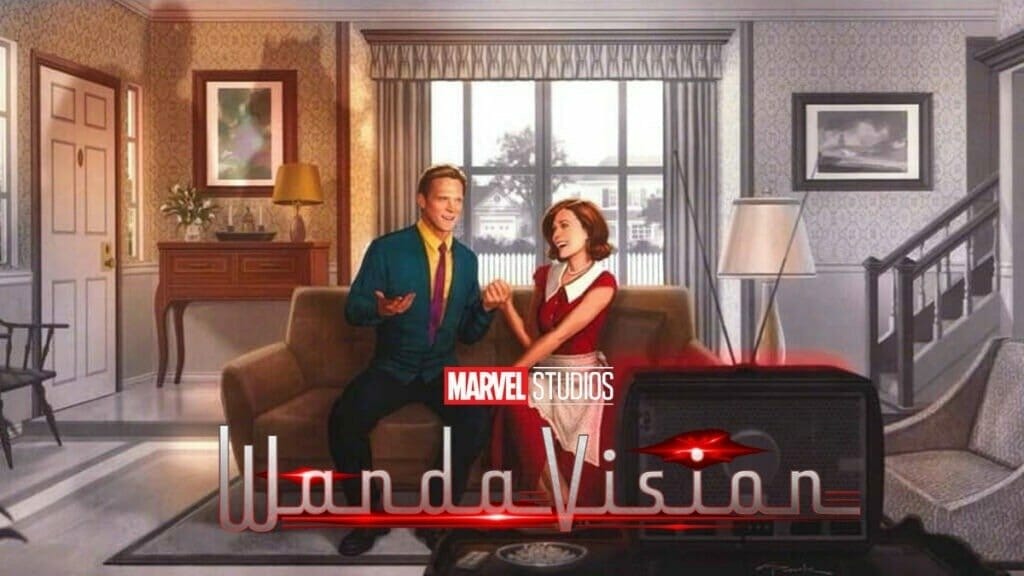 WandaVision, the upcoming Marvel live-action series, will be coming to Disney+ in 2020.

Kevin Feige, President of Marvel Studios, originally announced that the series would be coming to Disney+ in Spring 2021.

Today, Disney revealed a promotional video featuring all of the new content coming to Disney+ in 2020 with WandaVision being included .

The series touches on the relationship between Scarlet Witch and Vision in the post-Avengers: Endgame world and is known to have both a 1950s element as well as a key tie into the 2021 movie Doctor Strange in the Multiverse of Madness.