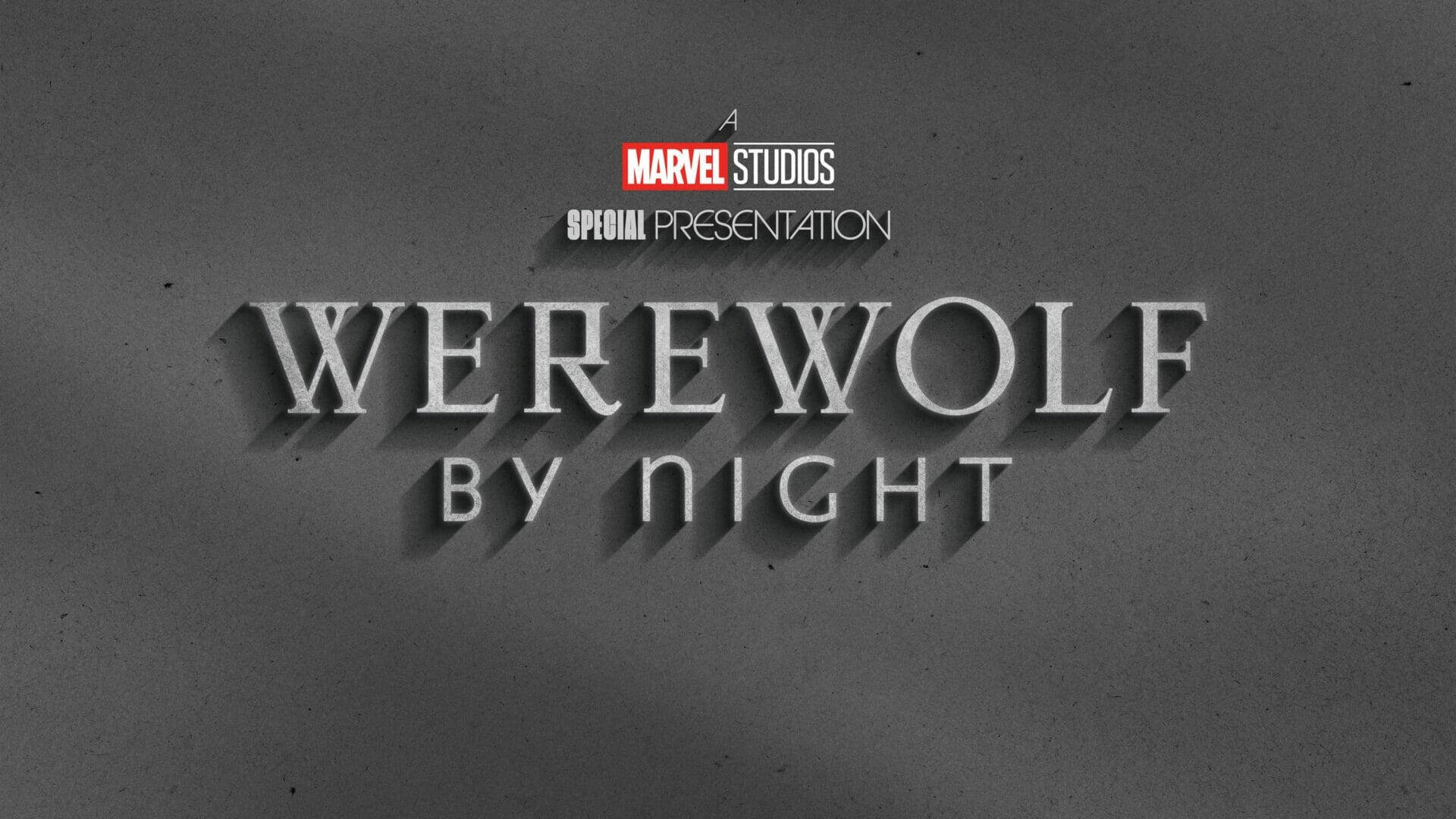 The final runtime has reportedly been revealed for Marvel’s “Werewolf By Night” Halloween special for Disney+ which premieres on Friday, October 7, 2022.

The news was shared by @bigscreenleaks on social media which reports the final runtime is 52:37.  You can see that tweet below:

Gael Garcia Bernal is attached to play Jack Russell in the project and the special will also star Laura Donnelly (The Nevers).

Michael Giacchino will direct and compose the music for the special.

You can watch the newly released trailer below: