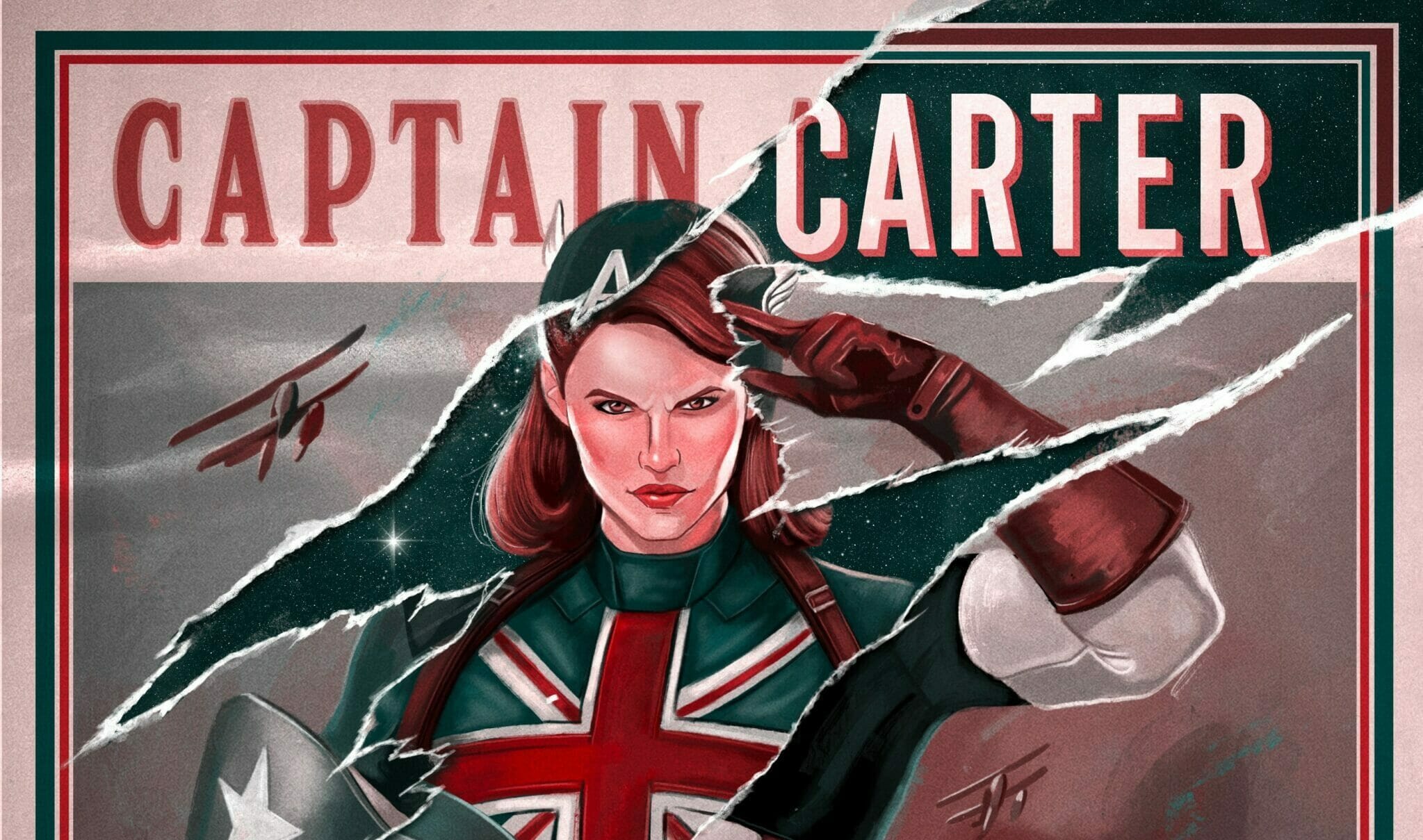 Marvel Studios has released a new character poster for its upcoming animated series “What If…?” which begins streaming on Disney+ on Wednesday, August 11th.  The poster features Captain Carter which you can see below. 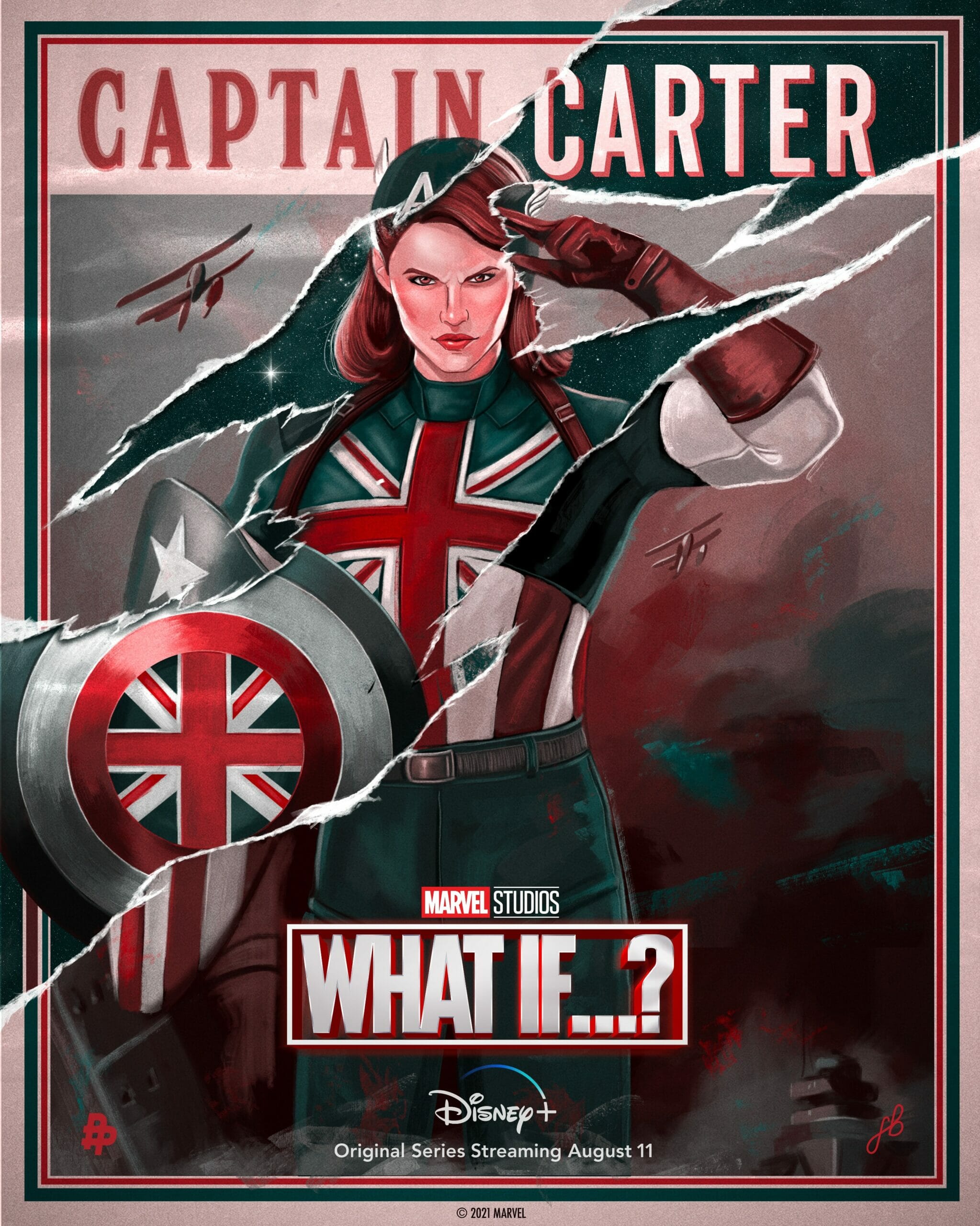 “What If…?” Season 1 consists of 9 episodes and will begin streaming August 11th on Disney+, with new episodes dropping every Wednesday.  Season 2 of the series is already in development.