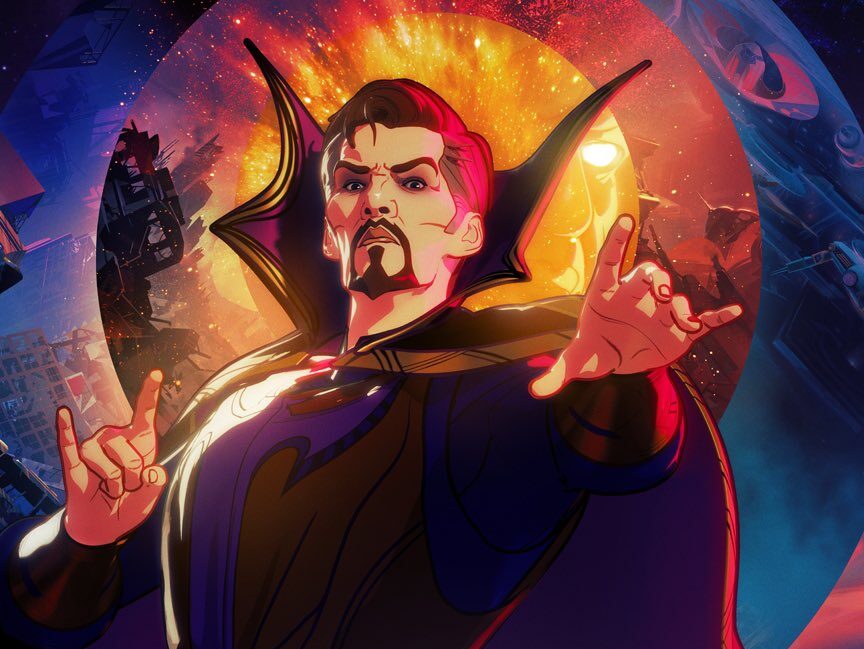 Marvel Studios has released a new character poster for its animated series “What If…?” which is now streaming on Disney+.  The poster features Doctor Strange Supreme from Episode 4 which you can see below. 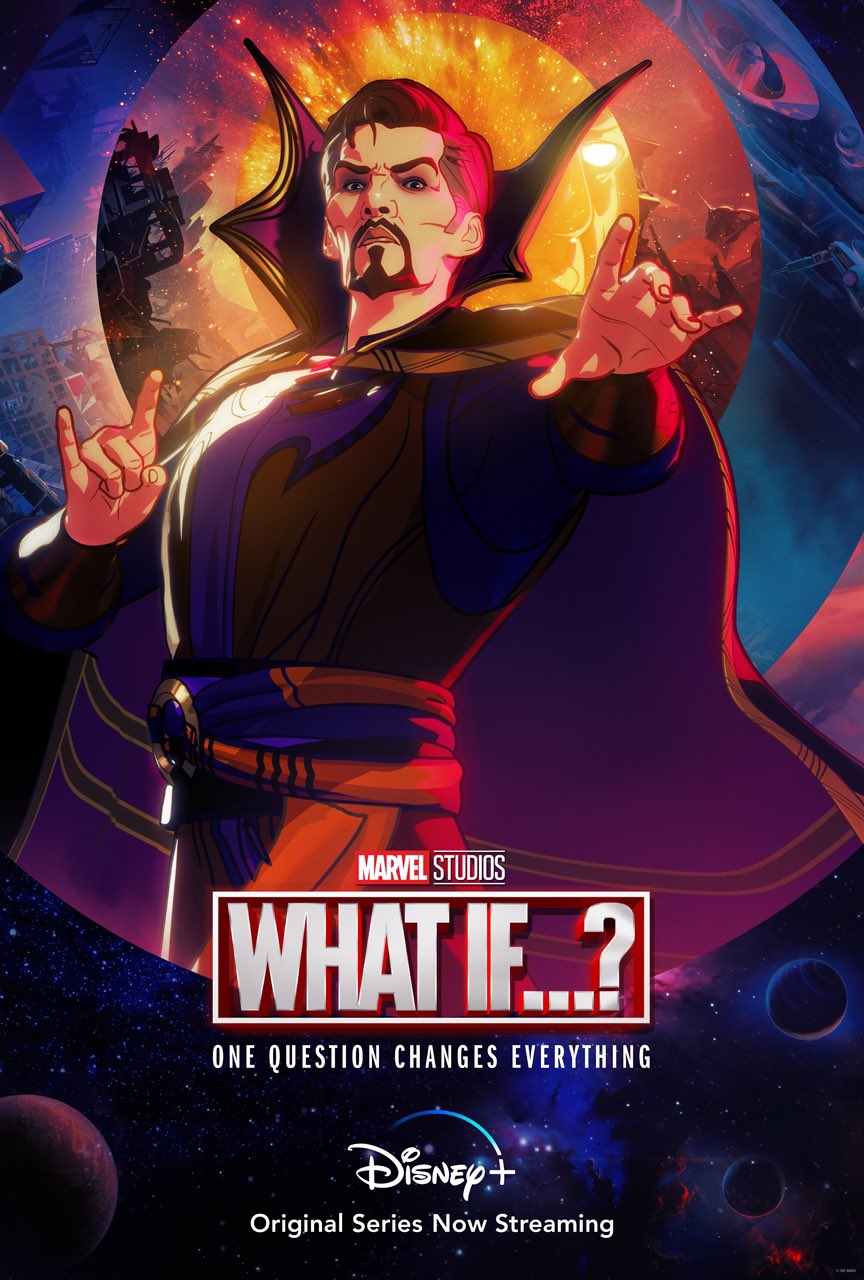 The first three episodes of “What If…?” are streaming now on Disney+, with new episodes dropping every Wednesday.