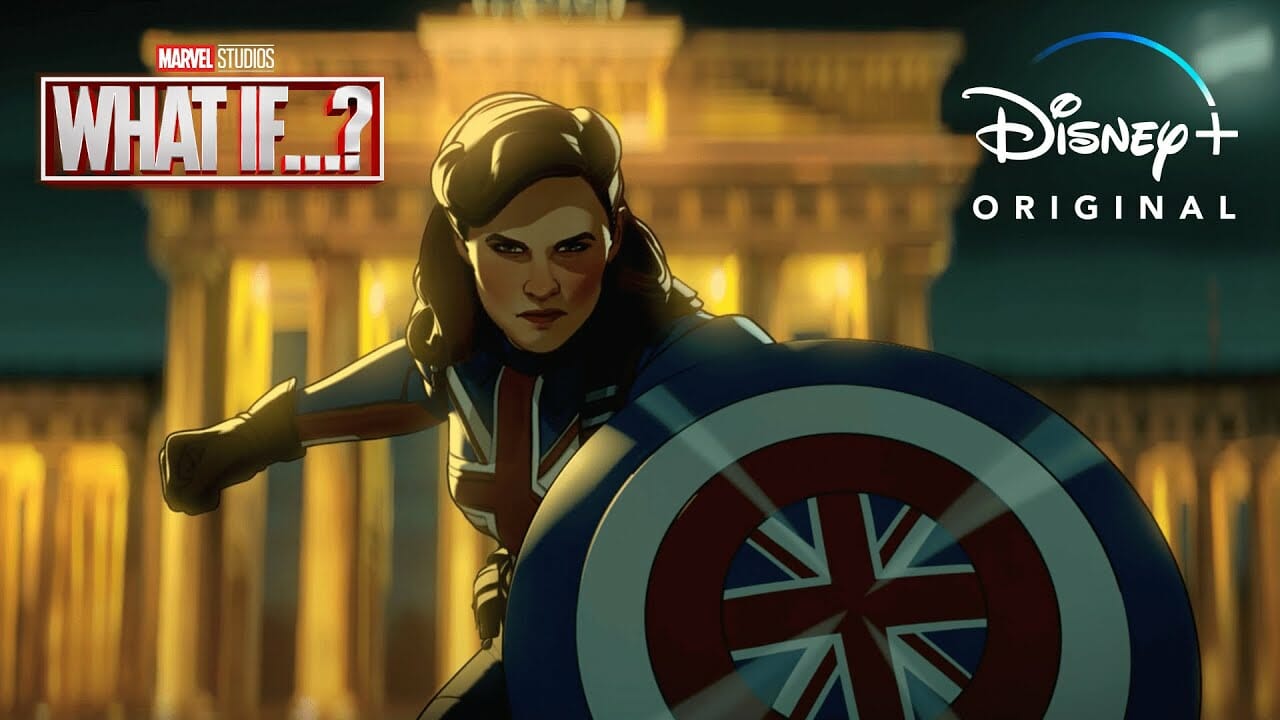 Marvel has released a new clip from its upcoming animated series “What If…?” which begins streaming on Disney+ Wednesday, August 11th.  Check it out below: