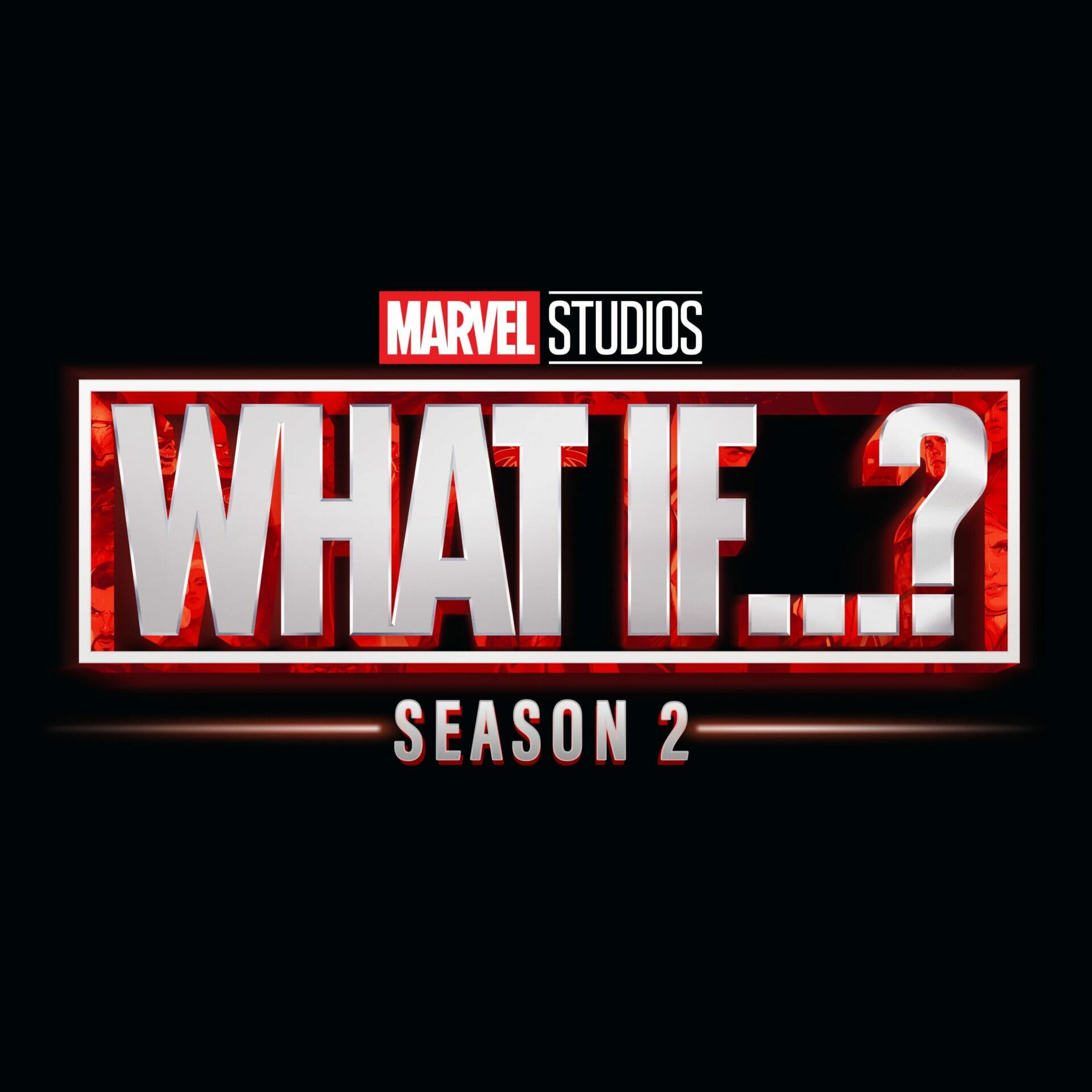 Marvel’s animated series “What If…?” premiered on Disney+ last summer and was an instant hit with fans.  The series flips the script on the MCU, reimagining famous events from the films in unexpected ways. The show was nominated for three Emmy’s and renewed for a second and third season.

In a recent interview with Deadline,  series director Bryan Andrews teased the second season, saying it is “going to get more and more wild.”

When asked what’s next for the What If…? series?, Andrews replied:

Obviously more unique stories that slowly get a little bit wilder. The first season Kevin wanted to keep it a little bit closer to the vest, have a little thing that was different and that little thing made these things different, but still tied very much to either a moment in the movies or a particular film itself. Now there’s more films and things to pull from, so we don’t have to have just a tiny moment. We can expand out and things can get a little bit wackier. We take it up a notch in season two and then in season three we just go even wackier. In season two, we have different characters that we haven’t really got a chance to play with before and we see how they’ll integrate with some of the favorites that come back. There’s lots of really cool stuff and I can’t wait for people to see it.

Season 2 continues the journey with The Watcher as our guide through the vast multiverse, introducing brand new and familiar faces throughout the MCU. The animated series questions, revisits and twists classic Marvel Cinematic moments with an incredible voice cast that includes a host of stars who reprise their iconic roles.

The series is directed by Bryan Andrews with AC Bradley as head writer.