Skip to content
Home » Blog » Marvel’s ‘What If…?’ Season 3 Will Have New Head Writer 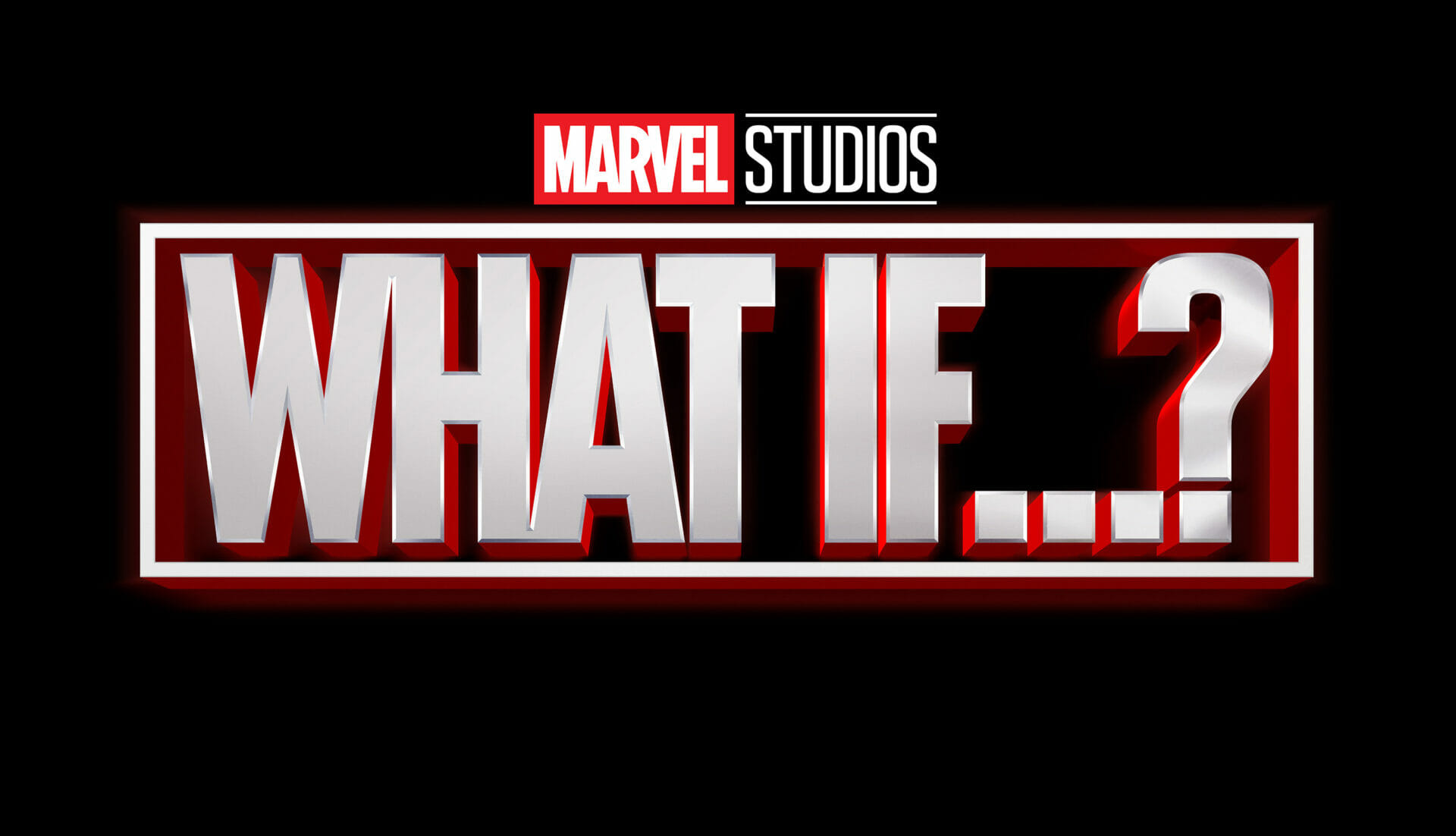 During the Marvel Studios’ Animation Panel at San Diego Comic-Con last month, it was announced that Marvel’s “What If…?” Season 2, an Original series, will begin streaming in early 2023 on Disney+.  It was also announced that the animated series had been renewed for a third season ahead of its second season premiere.

“What If…?” flips the script on the MCU, reimagining famous events from the films in unexpected ways.   Season 2 continues the journey with The Watcher as our guide through the vast multiverse, introducing brand new and familiar faces throughout the MCU. The animated series questions, revisits and twists classic Marvel Cinematic moments with an incredible voice cast that includes a host of stars who reprise their iconic roles.

The series is directed by Bryan Andrews with AC Bradley as head writer. According to The Direct, Bradley will not be returning as head writer for Season 3.  The outlet reports that Bradley has confirmed via Twitter that Season 2 will be her last working on the series. In response to a post from the official Marvel Studios Twitter account announcing the second season, Bradley responded: “This is my final project!! It’s been an adventure. All my love to our brilliant cast & crew! Can’t wait for the world to see our work!”

A new head writer for the third season has not been announced yet.

Season 1 of “What If…?” is available to stream now on Disney+.

1 thought on “Marvel’s ‘What If…?’ Season 3 Will Have New Head Writer”