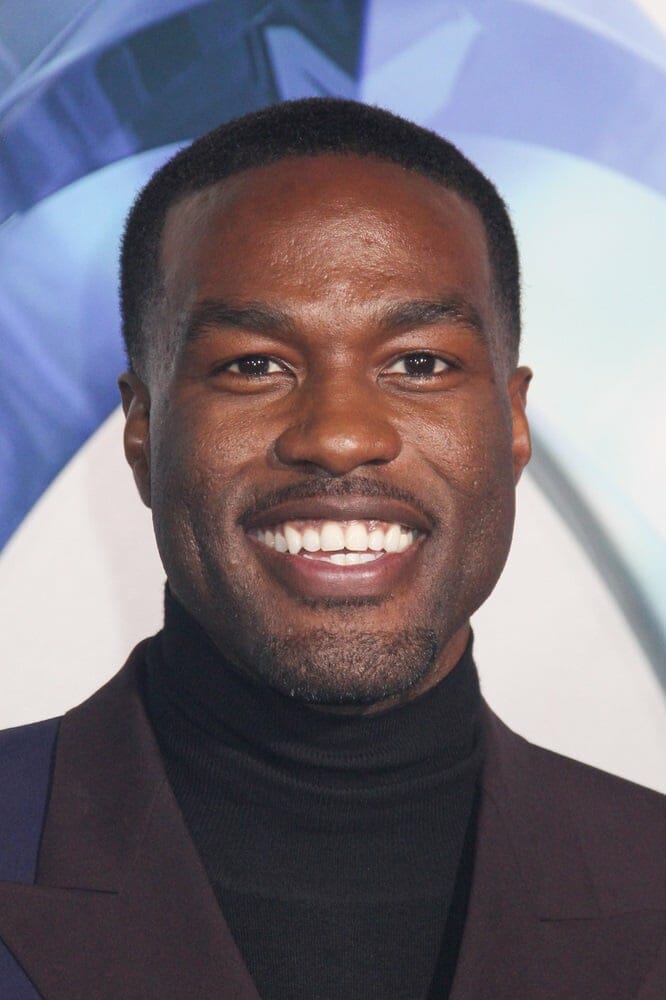 The news comes from the latest issue of Production Weekly which says the upcoming Disney+ series will begin filming in March 2023 under the working title “Callback”.

Ben Kingsley will reprise his role as Trevor Slattery in the upcoming Marvel series.  According to Deadline, Ben Kingsley’s Slattery is a failed actor who posed as the main baddie in Iron Man 3. Tony Stark foils him. Slattery returned as a good guy in last year’s Shang-Chi and the Legends of the Ten Rings.  Bob Odenkirk (Breaking Bad, Better Call Saul) is also rumored for a role in the series.

The series will reportedly consist of 10 episodes.  A Disney+ release date for “Wonder Man” has not been announced yet.