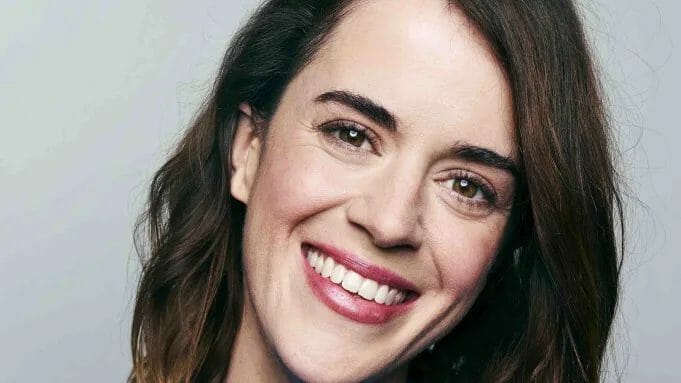 Mary Holland (Senior Year) will star in Searchlight Pictures’ “Nightbitch,” alongside Amy Adams and Scoot McNairy .  The film is an adaptation of Rachel Yoder’s novel and is directed and written by Marielle Heller.

Details on Holland’s role are being kept under wraps for now.

Yoder’s book, published July 2021 tells of a woman who finds herself in a mind-bending and energy-sapping routine of raising a toddler in a suburban home while her husband is on lengthy business trips. According to the official logline from Searchlight, thrown into the stay-at-home routine of raising a toddler in the suburbs, a woman slowly embraces the feral power deeply rooted in motherhood, as she becomes increasingly aware of the bizarre and undeniable signs that she may be turning into a canine.

In addition to starring in the project, Adams also produces alongside Stacy O’Neil, via their Bond Group production banner.  Heller and Brewster work under their Defiant By Nature banner.  Carey attaches via Archer Gray Productions. Sammy Scher and Havilah Brewster are executive producers.

The movie, described as a “darkly comic neo-horror,” is currently in production in Los Angeles. “Nightbitch” will stream as a Hulu Original in the U.S., with additional release plans to be announced.

Holland is an actress, writer, and comedian who recently starred in Netflix’s comedy Senior Year. She also co-wrote and starred alongside Clea DuVall in the 2020 holiday rom-com Happiest Season.