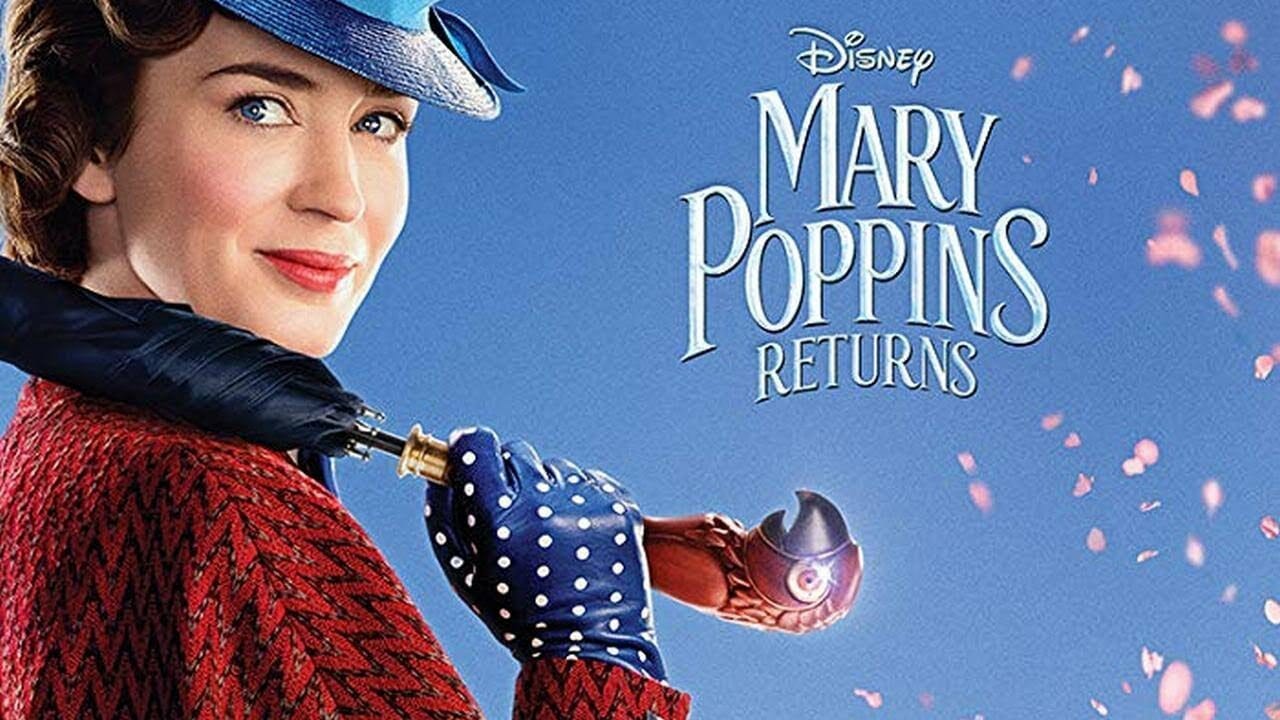 Mary Poppins Returns will be making its way to Disney+ in US and Canada early next year.  The 2018 sequel to Mary Poppins is set to debut on the streaming service on Friday, January 15, 2021.

The film is currently streaming on Netflix, but will be leaving the service on Saturday, January 9, 2021.

Mary Poppins Returns is currently available on Disney+ in some countries such as the UK and Australia.