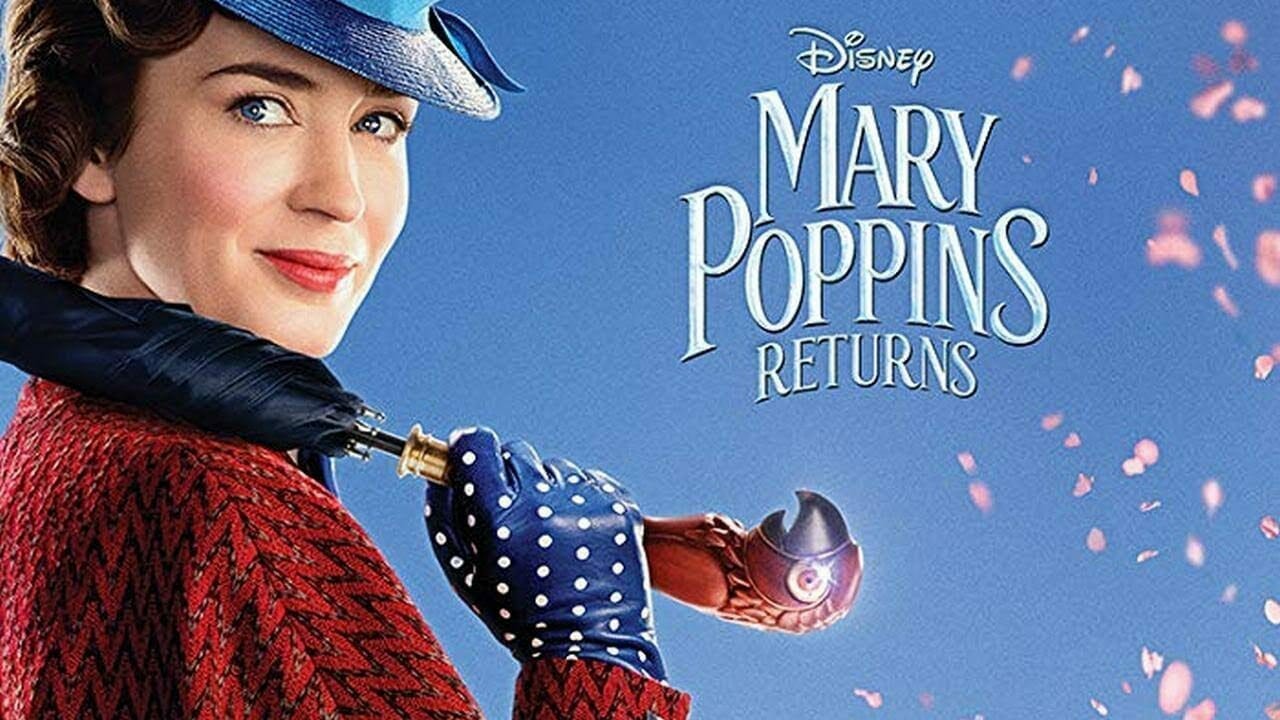 Disney has announced that the “Mary Poppins Returns” sing-along version will arrive on Disney+ in Canada on Friday, November 11, 2022, the same day the film will release on Disney+ in the United States, the United Kingdom, Ireland, Australia, and New Zealand.