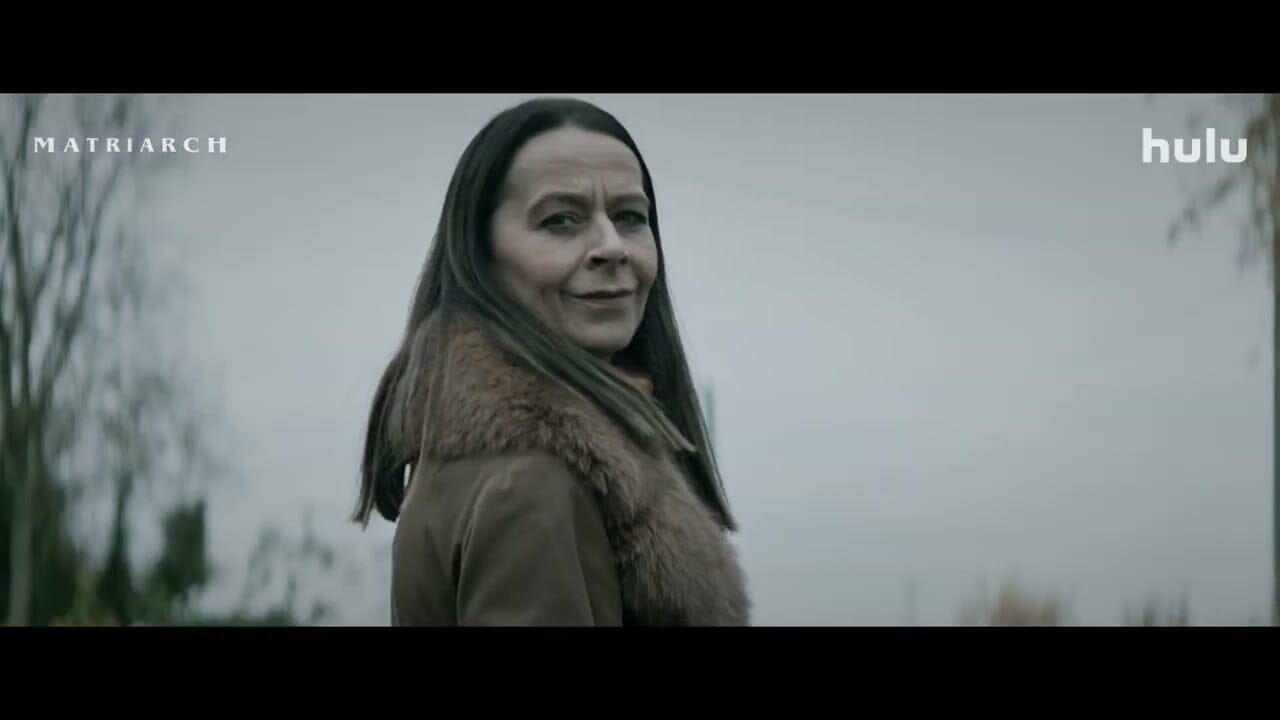 Disney has announced that the Original film “Matriarch” will premiere on Disney+ in Canada on Friday, October 21, 2022, the same day the film will release on Hulu in the US and on Disney+ in Australia and New Zealand.

The film is from writer/director Ben Steiner and is a thematic successor to Steiner’s 2018 20th Digital short Urn.

You can watch a trailer for “Matriarch” below: