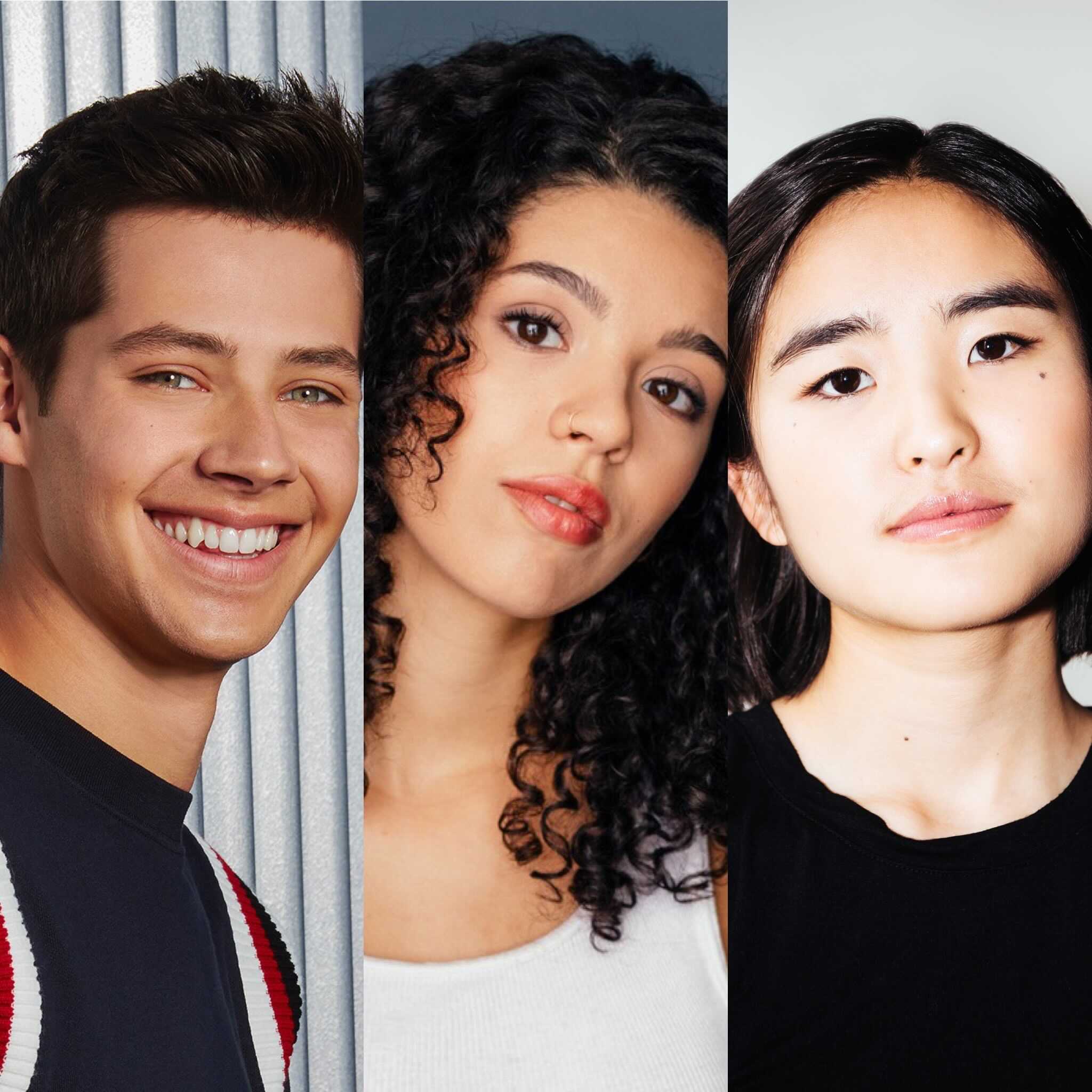 Cornett and Tantao will portray extraterrestrials A-Lan and A-Li, respectively. Hu, a nonbinary actor, will play the role of nonbinary alien A-Spen. The telepathically connected newcomers arrive in Seabrook as Zed and Addison begin their final year at Seabrook High in the town that’s become a safe haven for monsters and humans alike. Zombies, werewolves and humans are equally shocked by the arrival of these mysterious extraterrestrial beings.

“Our ‘ZOMBIES’ franchise has created a remarkable connection with kids everywhere, thanks in large part to the characters’ optimistic and relatable attributes that help them build identity, overcome obstacles and foster an inclusive community,” said Judy Taylor, senior vice president, Casting, Disney Branded Television. “The story in this installment further develops those same themes with the introduction of new outsiders played by a talented and diverse group of actors.”