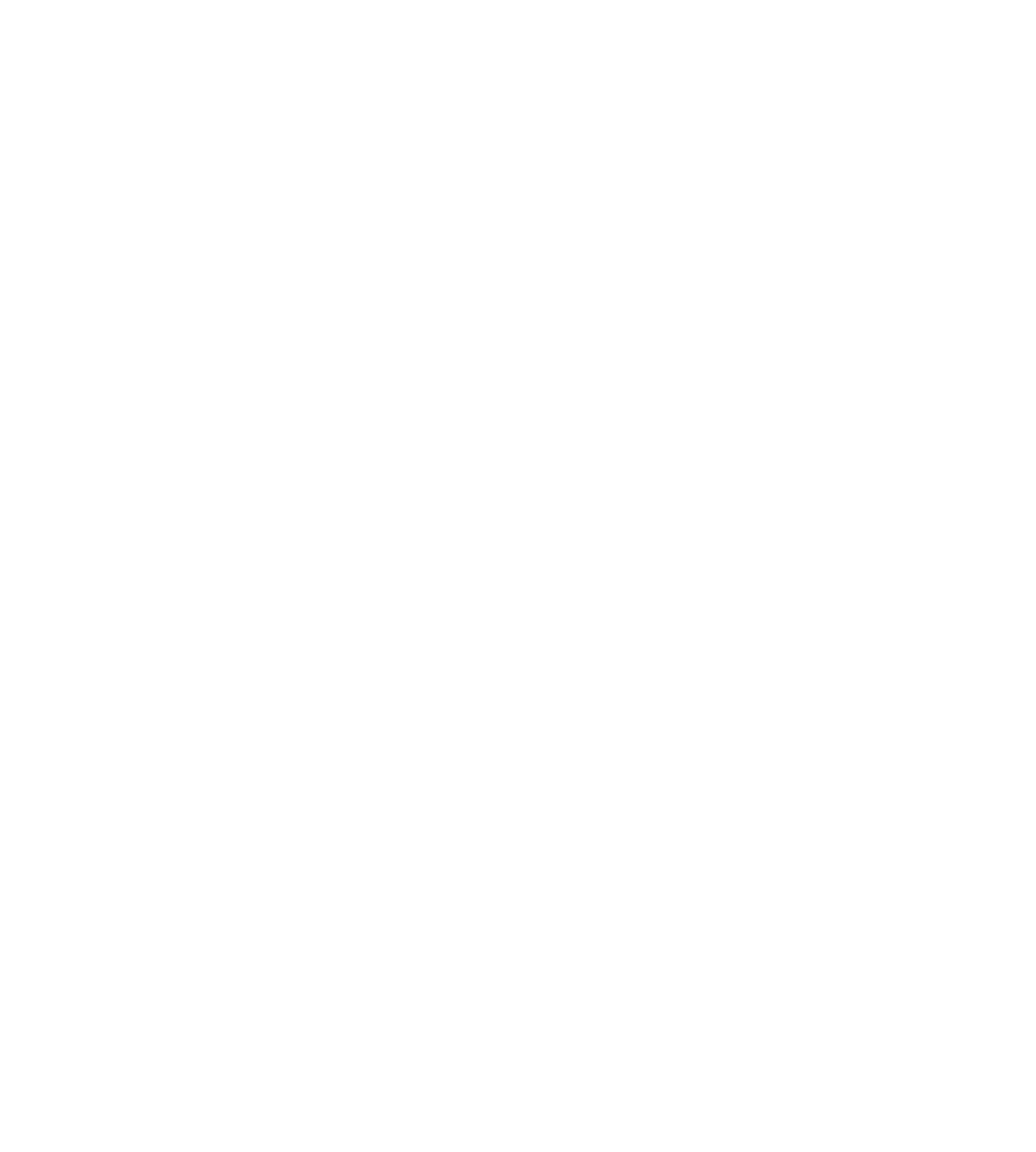 Maya Rudolph Yvette Nicole Brown, and Jayma Mays were recently announced as joining the cast as villains in Disney’s upcoming “Disenchanted” film for Disney+, a sequel to 2007’s live-action “Enchanted.”

In a recent interview with Variety, Rudolph spoke about her upcoming role in the film,

“If this had been 15 years ago and someone asked if I wanted to be the bad guy, I might’ve been like, ‘geez, I don’t know,’” Rudolph revealed. “But I’ve come to learn in my many years that the most fun thing to get to do is when you get to play The Most.”

Rudolph also revealed how director Adam Shankman approached her to join the film and how it felt to know exactly why the director wanted her for the role.,

“It’s nice to be in a place work-wise where I feel like a lot of what I’ve done can speak for itself,” Rudolph explained. “so I don’t have to explain who I am or what I do.”

Filming is set to begin this summer in Ireland and should wrap in August. A release date has not been set yet, but “Disenchanted” will most likely premiere on Disney+ in 2022.