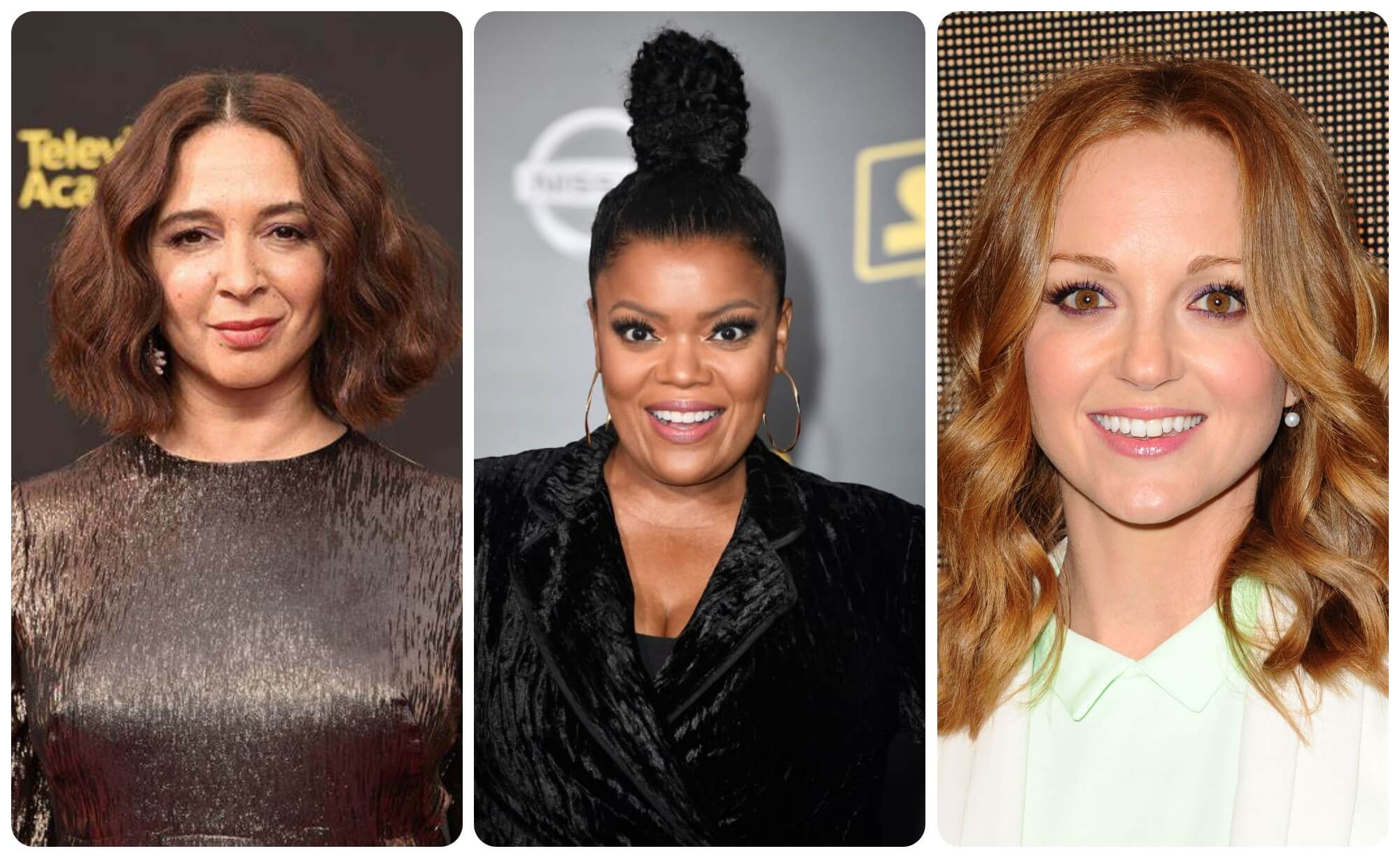 Deadline is reporting that Maya Rudolph, Yvette Nicole Brown & Jayma Mays are joining the cast of Disney’s upcoming “Disenchanted” film for Disney+.  The movie is a sequel to 2007’s live-action “Enchanted.”

Last week, we also learned that Snow White’s seven dwarfs- Grumpy, Happy, Sneezy, Sleepy, Dopey, Bashful, and Doc- will play a pivotal role in the film including a musical number.

Rudolph is best known for her longtime run on SNL. Other acting credits include the Netflix movie Hubie Halloween, Inherent Vice, The Way Way Back, Bridesmaids, and Away We Go.

Mays played Emma Pillsbury across 82 episodes of Glee, and starred on TV’s Trial & Error, and on NBC’s Heroes as Charlie Andrews.

Filming is set to begin this summer in Ireland and should wrap in August. A release date has not been set yet, but “Disenchanted” will most likely premiere in 2022 on Disney+.