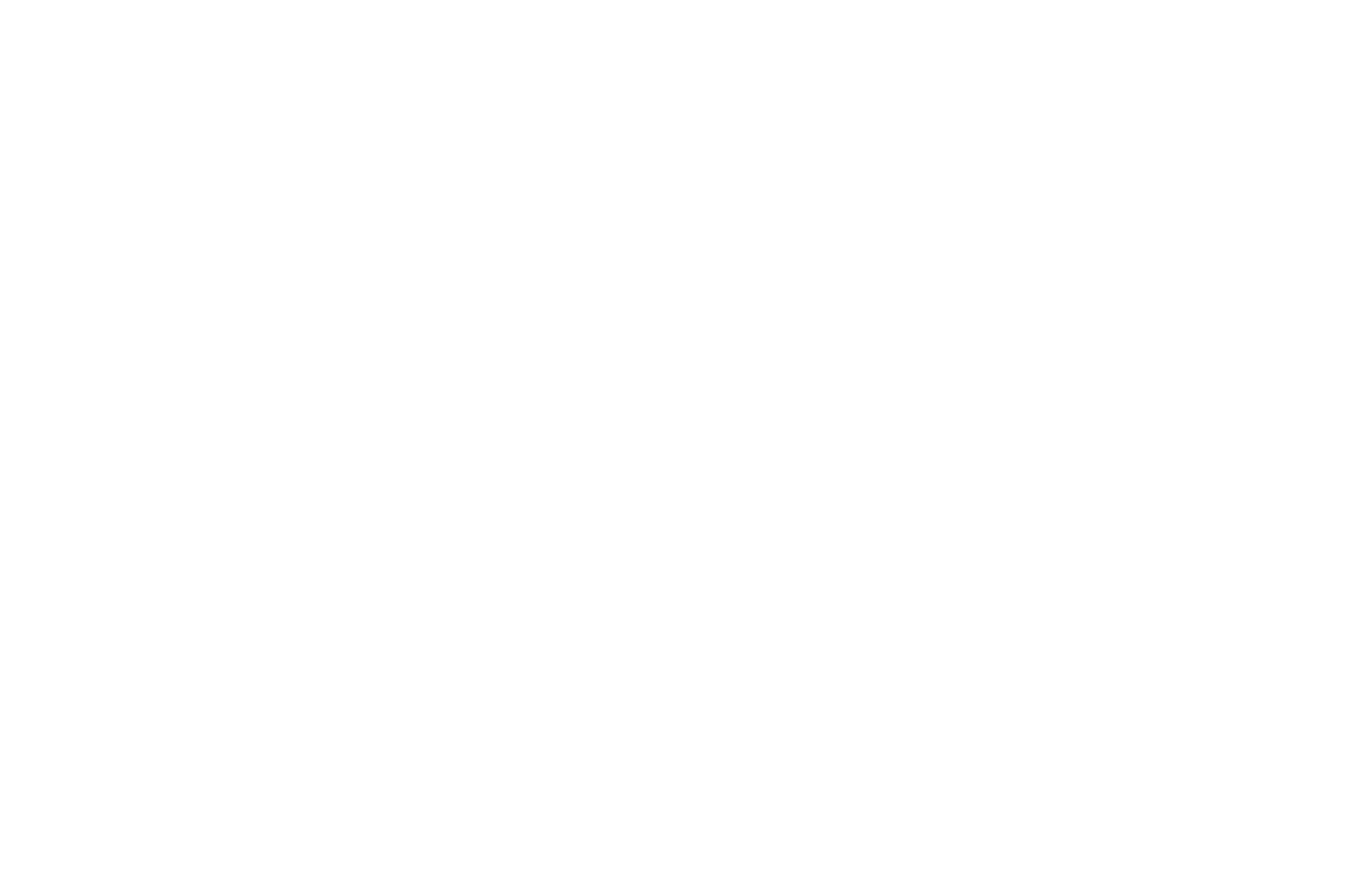 Hulu has announced a new documentary series featuring Paul McCartney and producer Rick Rubin titled “McCartney 3,2,1” which is coming to the streaming service on July 16.  The six-part series will focus on the former Beatles’ musical history.

In the series, both McCartney and Rubin will sit down to discuss his history as a Beatle, his work with the 1970’s rock band Wings, and the singer’s solo career.  The one-on-one conversation will cover songwriting, influences and personal relationships that influenced the iconic songs.

McCartney has had an impressive career that has spanned six decades which includes winning 18 Grammy awards and he was knighted by Queen Elizabeth II in 1997 for his services to music. His most recent album, McCartney III, was No. 1 in the U.K. Official Charts, as well as No. 1 on the US Billboard Top Album Sales chart upon release in December 2020.

“Never before have fans had the opportunity to hear Paul McCartney share, in such expansive, celebratory detail, the experience of creating his life’s work – more than 50 years of culture-defining music. To be an observer as Paul and Rick Rubin deconstruct how some of the biggest hits in music history came to be is truly enlightening. It is an honor that Paul chose to return to Hulu to share this one-of-a-kind series,” said Craig Erwich, president, Hulu Originals and ABC Entertainment.