“Luca” begins streaming exclusively on Disney+ for all subscribers on June 18 and to celebrate the event, McDonald’s has released a new set of Happy Meal toys based on the film. There are a total of eight Happy Meal toys to collect that include different water features such as swimming, or changing colors. 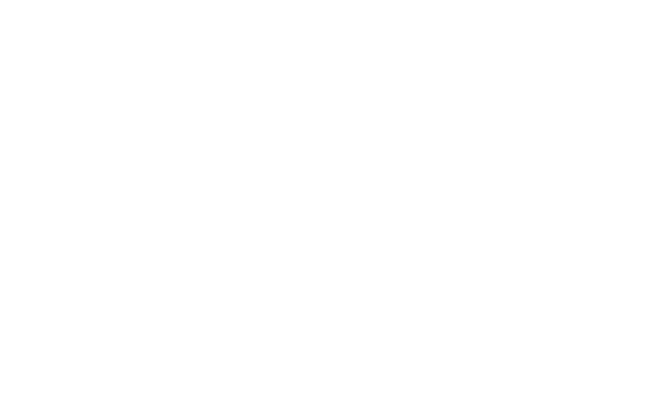 In addition to the toys, there are also activity and coloring sheets that are available to download on the Happy Meal website.  Families can also visit The Happy Meal App and play a “Luca” game.