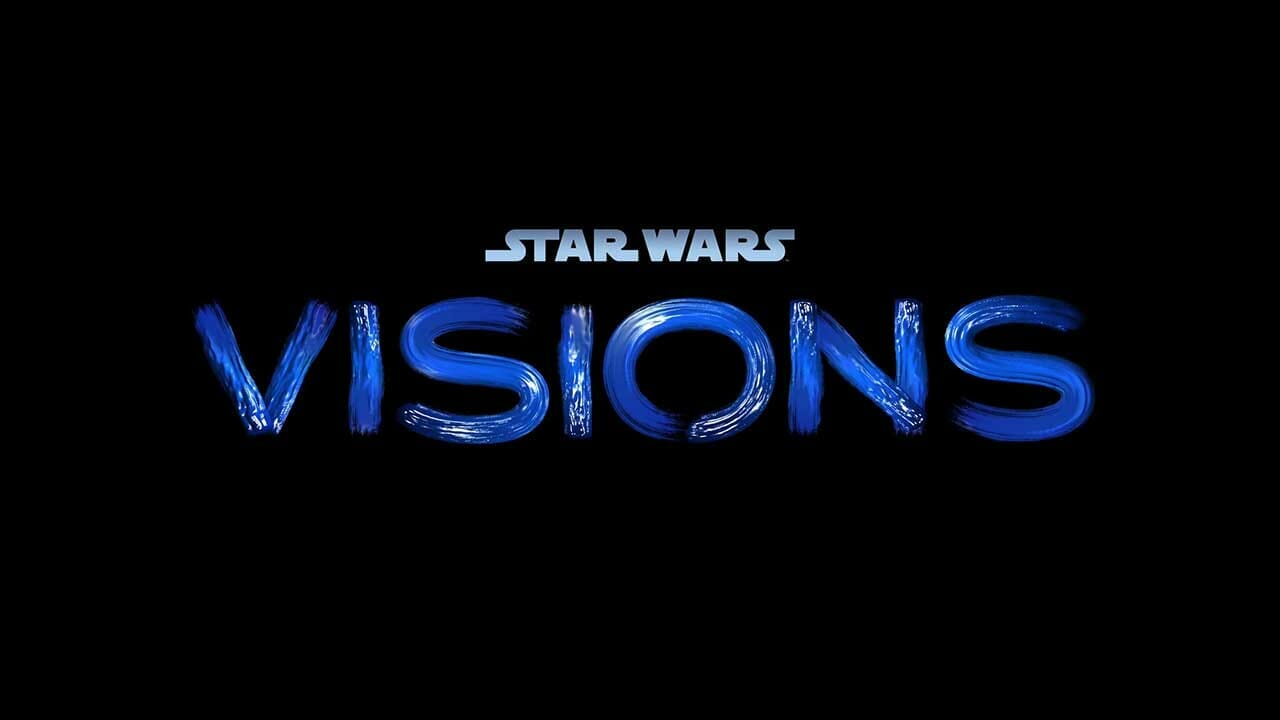 When it comes to “Star Wars: Visions,” you must unlearn what you have learned.

Visions will present unique takes on the Star Wars galaxy from some of the anime world’s greatest talents — and with these visionary stories come all-new heroes. Some are similar to those we know yet just a little different, others seem like they’re from a galaxy even further away.

StarWars.com has provided more details about some of the characters that will be making their debut in the series.

“The Ninth Jedi” from Production I.G. imagines a galaxy in which the Jedi Order is long gone, but a mysterious master named Juro hopes to revive it. And central to this possible Jedi renaissance is Kara, who has never been trained in the ways of the Force but still holds a connection to the guardians of peace and justice.

Trigger’s “The Twins” follows dark side siblings Karre and Am, an almost flip-version of the Skywalker saga’s well-known brother and sister. This is no hero’s journey, however. When the story begins, the twins already hold great power. Still, always in motion is the future, especially for Karre.

“The Elder,” also from Trigger, explores the classic master-Padawan relationship. And the short’s Jedi learner, known simply as Dan, has much to learn. As established in the Star Wars prequels, there’s a uniformity to Padawan learners. Still, Dan carves out some individuality.

Kinema Citrus’ “The Village Bride” finds a fallen Jedi, known only as F, observing a small village’s wedding rituals. Little is known about F, but what she does not reveal speaks volumes.  One avenue explored in “The Village Bride” is the idea of the Force, and how different cultures might interpret the mystical energy field. For F, it represents a chance to learn.

Taking inspiration from Samurai lore and films that inspired Star Wars itself, along with a mashup of newer forms and other genres, “The Duel” follows a Jedi known simply as Ronin.  The designs of Ronin and his droid were some of the first created for Visions. Taking Star Wars back to its Samurai roots, but with bold colors and a sense of humor, they came to represent everything Visions could be.

You can read more about these characters from executive producer Josh Rimes and producer Kanako Shirasaki of Lucasfilm on StarWars.com.