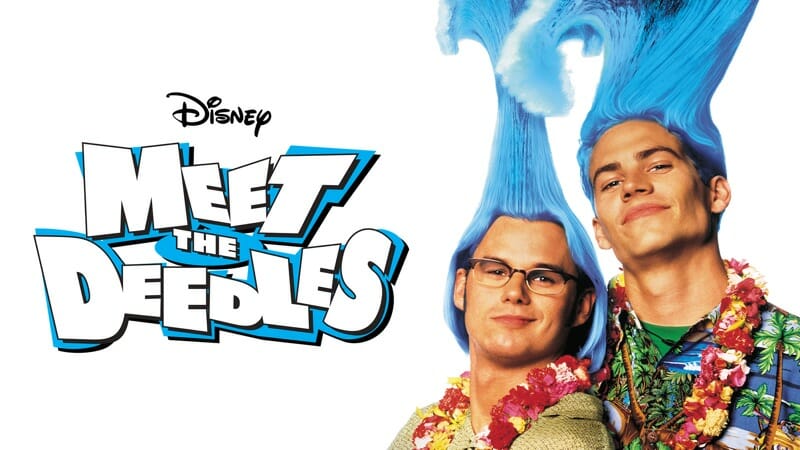 Disney has announced that “Meet the Deedles” will release on Disney+ in Canada on Friday, January 6, 2023.

Laughter is taken to the “X-treme” when Hawaiian surfer dudes Phil and Stew Deedle are mistaken for park ranger recruits. Though these two brothers are ready for any sports challenge from skateboarding to rock-climbing, their daredevil attitude will be put to the test by Frank Slater (Dennis Hopper), a demented ex-park ranger living in an underground grotto…and plotting revenge against the park service that fired him years before. Can these clueless brothers stop Slater from carrying out his plan to steal Yellowstone’s most famous landmark, Old Faithful?