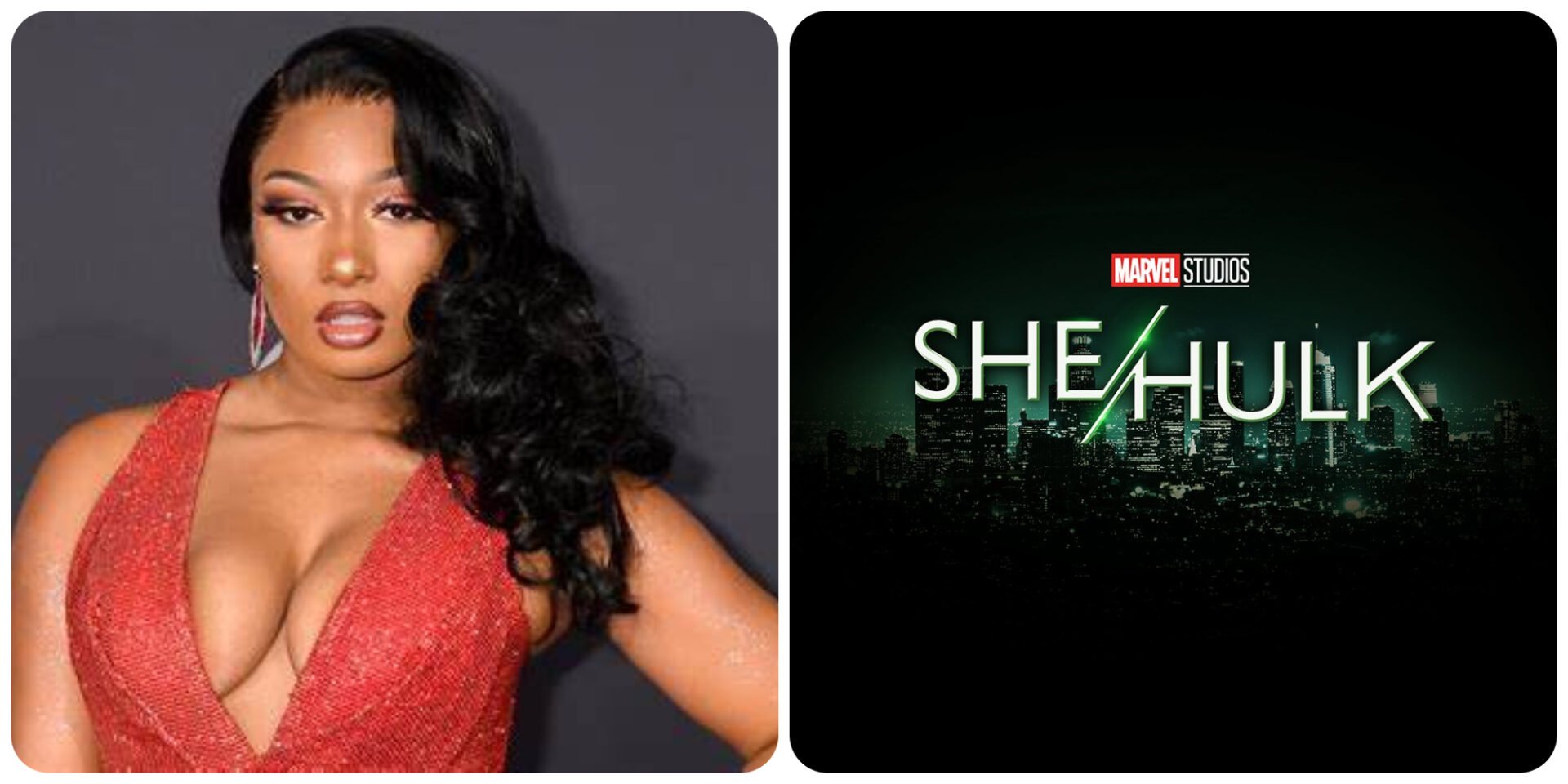 A previous report from the YouTube channel Everything Always, indicated that the rapper would appear during the series as a “fictionalized version” of herself and her appearance would span across a number of episodes.  The Cosmic Circus is now backing up that claim based on new evidence they have found.

The outlet reports the following: What we found came from a stunt actress’ listing, not on IMDB, but on her own resume – which is a far more reliable source. Marché Day has been on stunt teams for Marvel before and currently (Loki, Black Panther: Wakanda Forever, GoTG Vol 3, Hawkeye). She has been listed as a stunt double for a TBA actress on She-Hulk. When investigating Day’s involvement in the series further, we came across her resume on the website STUNT POC. It is here that she confirms her involvement as Megan Thee Stallion’s stunt double for the upcoming She-Hulk series.

Since this casting has not been confirmed by Marvel or Disney, we will treat this as a rumor for now.

Although an exact release date has not been announced yet, “She-Hulk” will premiere on Disney+ later this year.