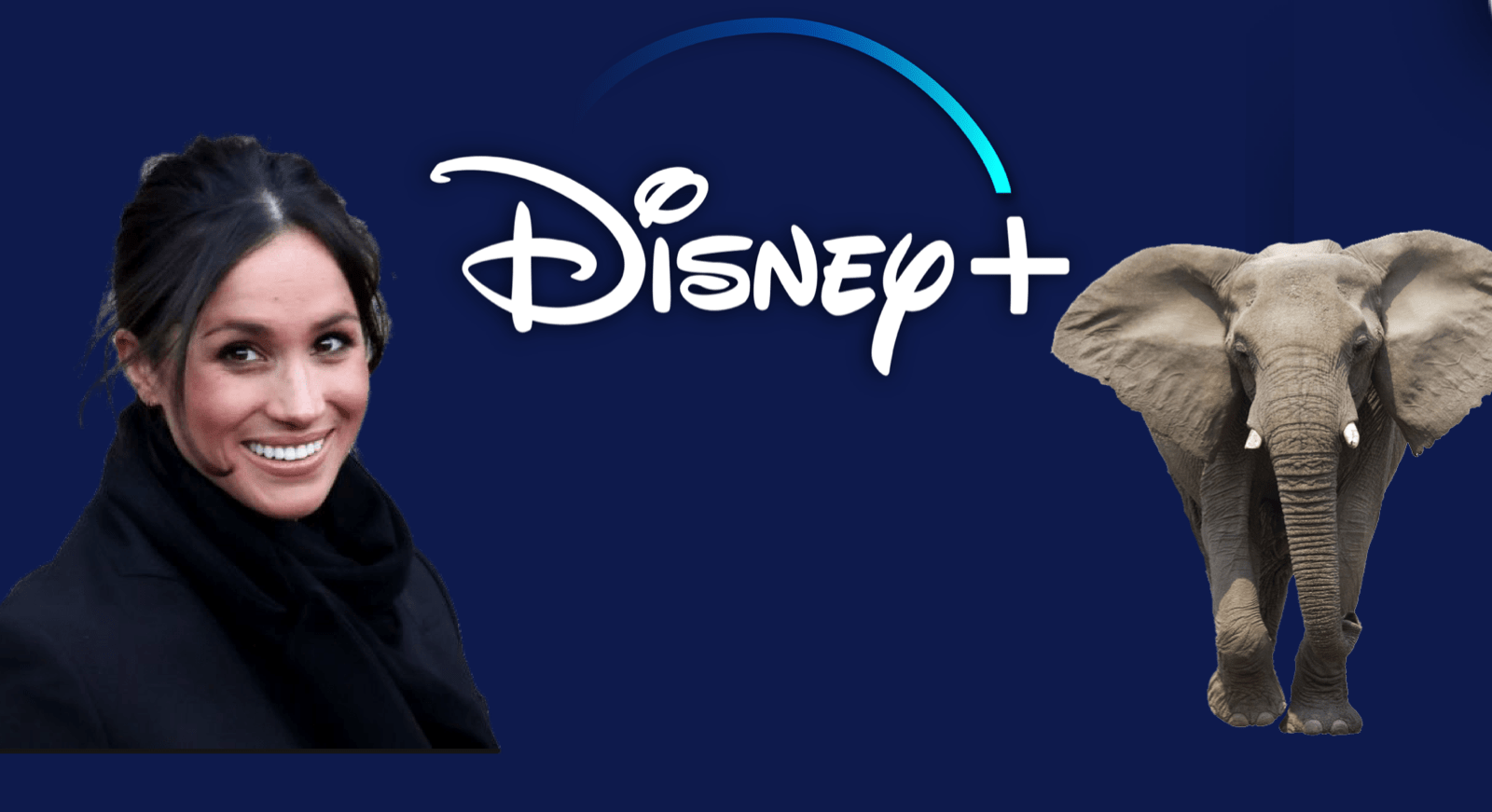 Just days after it was announced that the Duchess Of Sussex will be stepping down from the Royal Family, The Times is reporting that Meghan Markle, has signed a voiceover deal with Disney.

The deal will involve the duchess doing a voiceover in return for a donation to Elephants Without Borders, an organization that helps to track and protect the animals from poaching.

The recording was reportedly completed before the couple went on a 6-week vacation in Canada around the holidays.

Disney showcased all the content that is coming to Disney+ in 2020. Included in the trailer, was a show titled “Elephant”. An educated guess is that Meghan Markle will be lending her voice for this show, it makes perfect sense with her compensation going to an elephant charity.