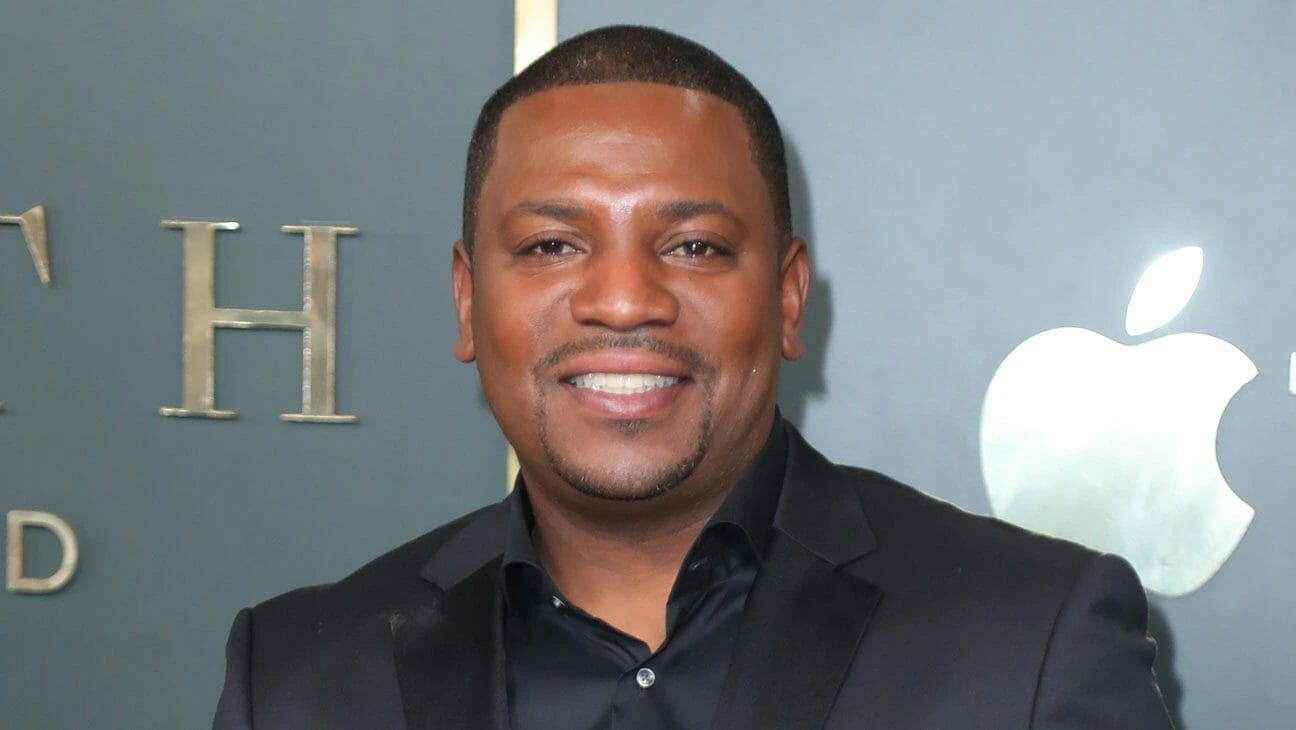 Mekhi Phifer (ER) is set to star in Searchlight Pictures’ adaptation of Tina Mabry’s “The Supremes At Earl’s All-You-Can-Eat.”

Phifer currently stars alongside Octavia Spencer in Apple’s Truth Be Told drama.  Other credits include Clockers, Hulu’s Love, Victor, A&E’s Roots, House of Lies, Torchwood and Lie to Me.