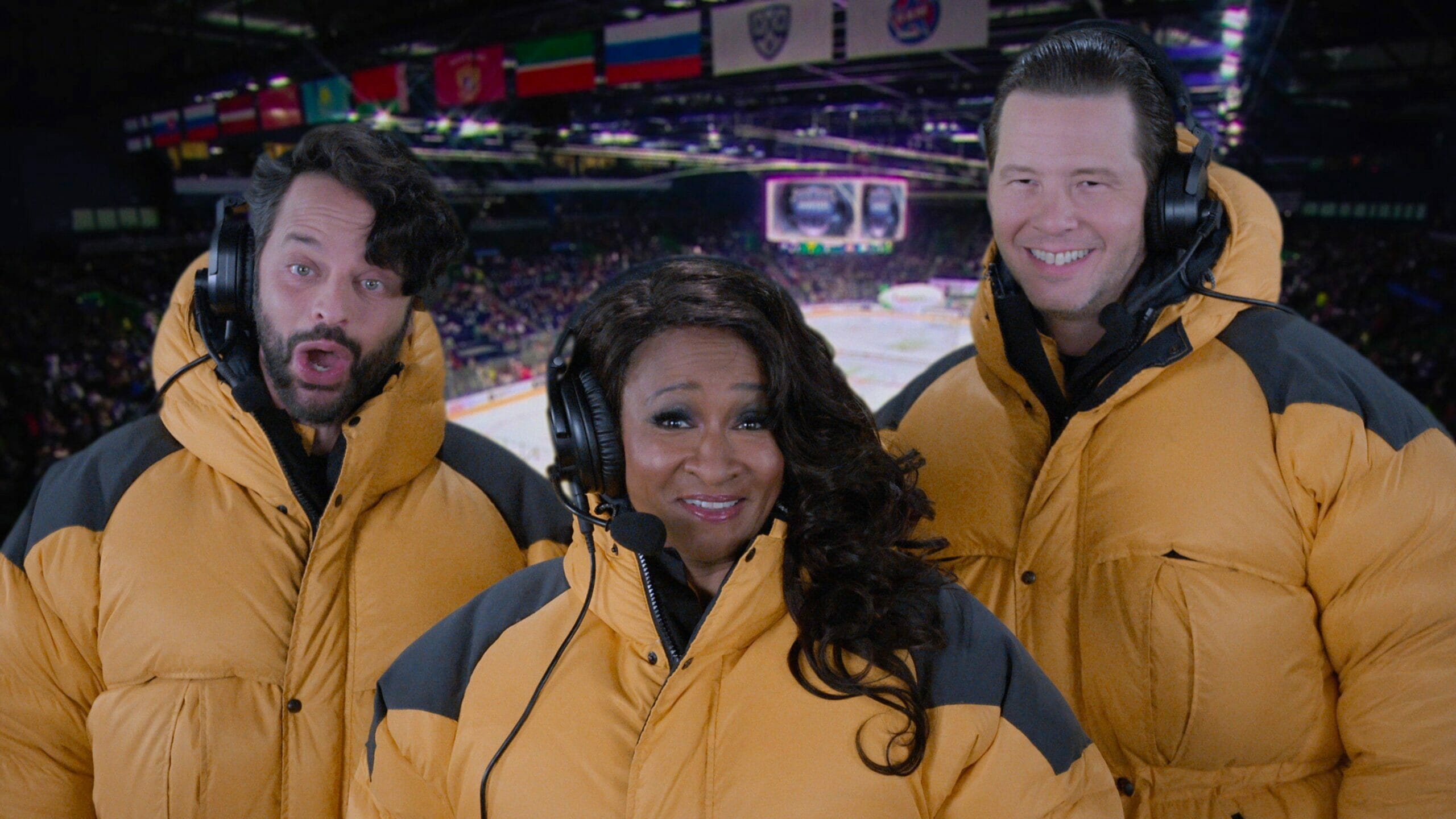 Each episode of “History of the World Part II” will feature a variety of sketches that take us through different periods of human history. Starring Brooks, Wanda Sykes, Nick Kroll, and Ike Barinholtz, Part II promises to cover the building of the pyramids, the American Civil War, the Russian Revolution, and much, much more.

Check out the first-look images below: 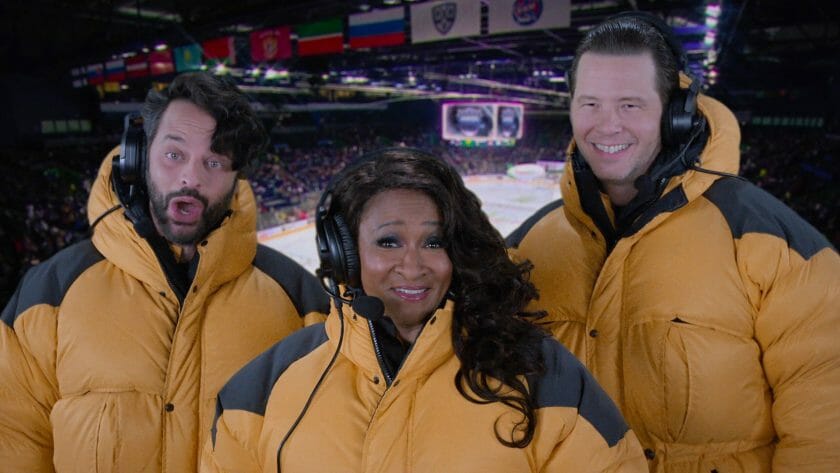 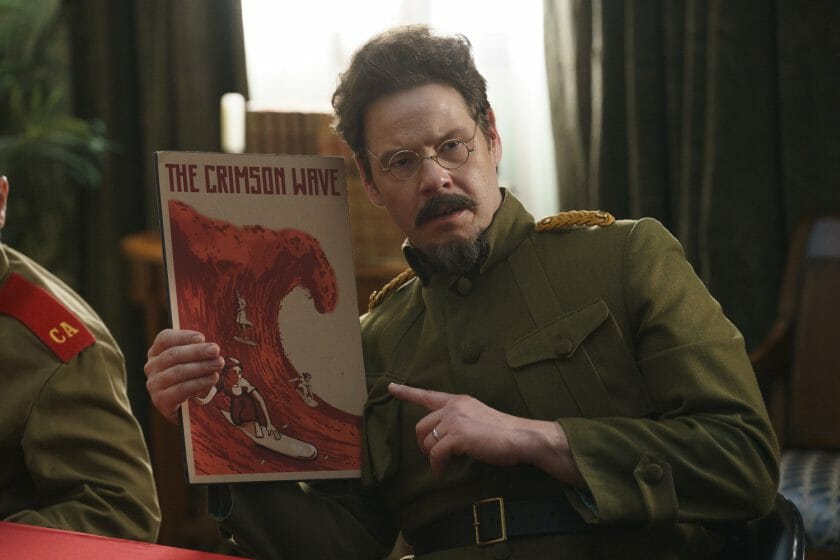 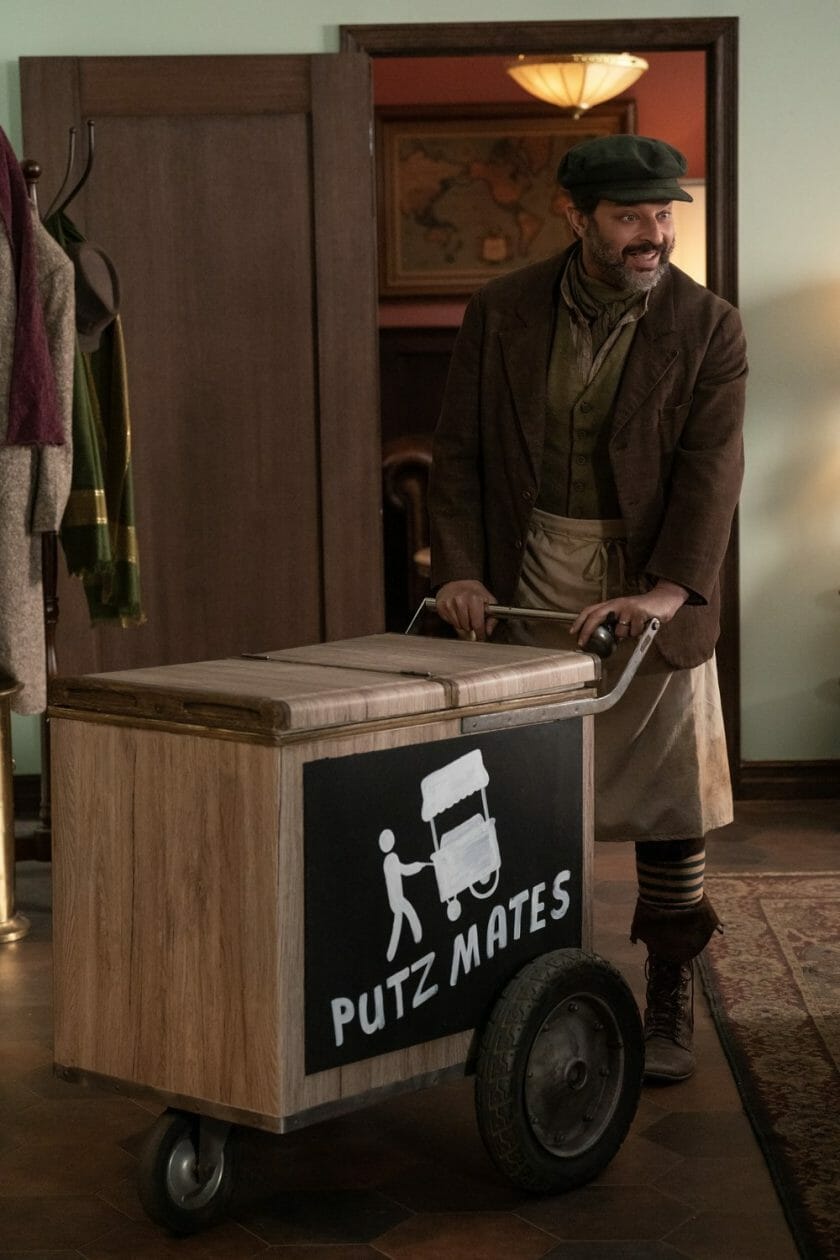 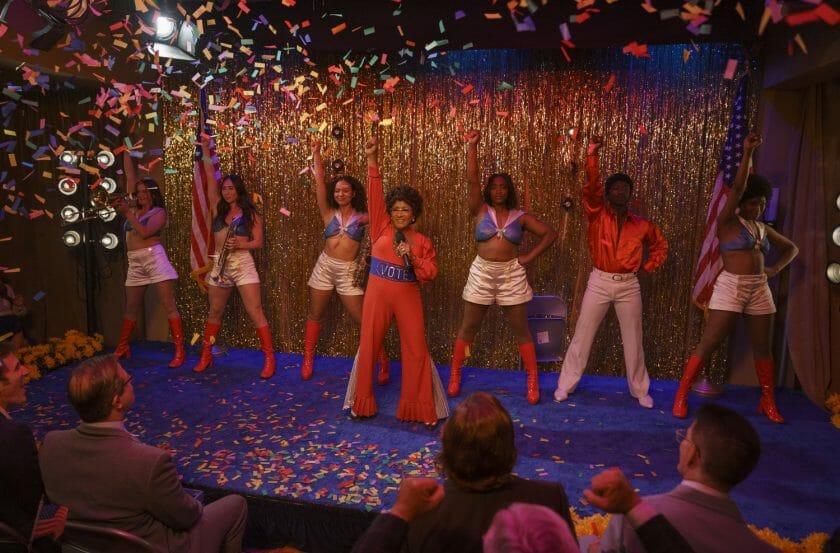