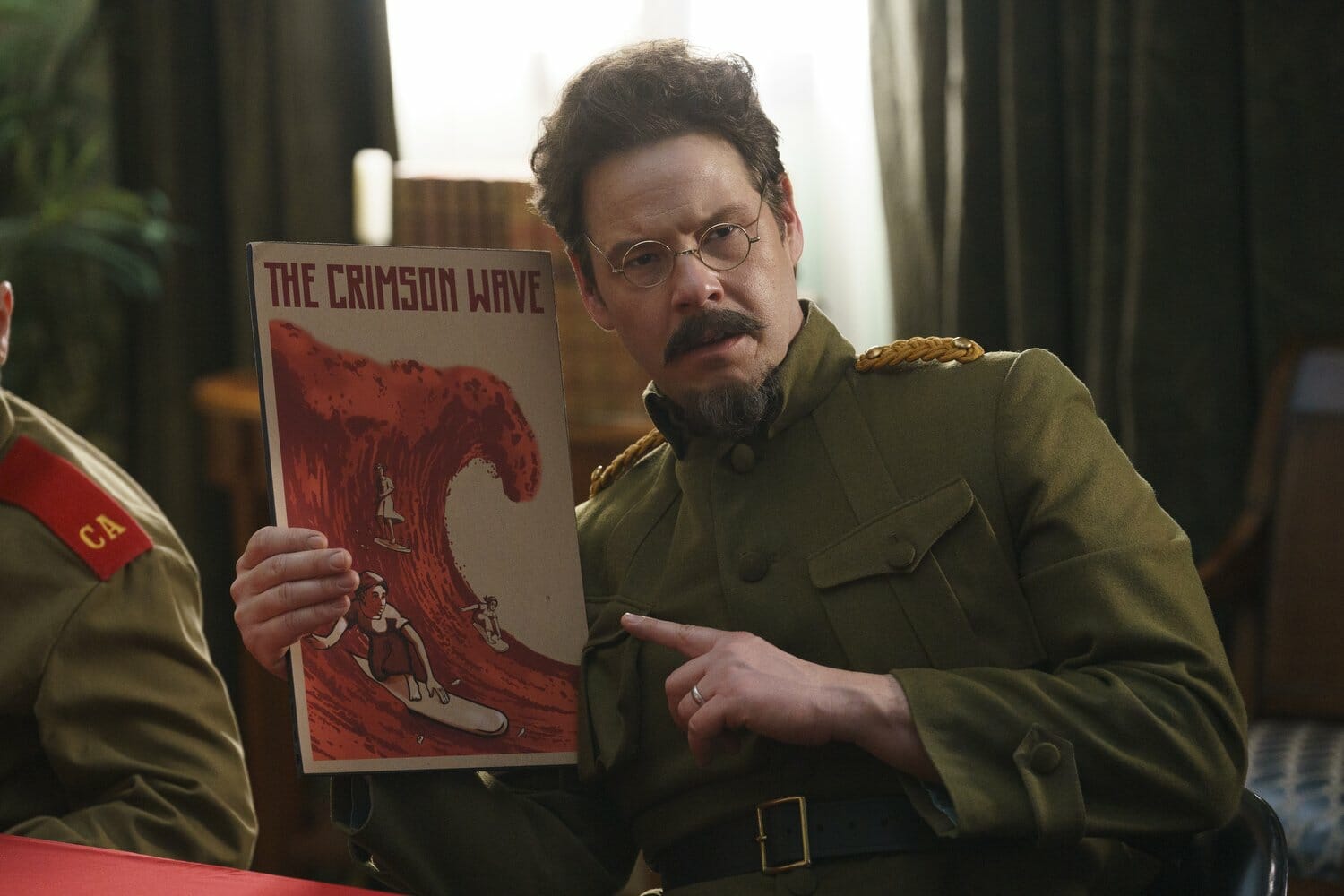 Hulu has announced that “History of the World Part II” will begin streaming on Hulu on Monday, March 6, 2023 for a four night event. The first two episodes will premiere on March 6 with two new episodes dropping every day through March 9, 2023. The eight-episode series is a follow-up to the classic 1981 Mel Brooks’ film, “History of the World, Part I.”  The series will also be coming soon as a Star Original on Disney+ around the world.

The news was shared by Hulu on social media which you can see below:

The names you know. The history you don’t. History of the World Part II, a four night event, streaming March 6. #HistoryOfTheWorldPart2 pic.twitter.com/qVAgpFpJln

Each episode of “History of the World Part II” will feature a variety of sketches that take us through different periods of human history. Starring Brooks, Wanda Sykes, Nick Kroll, and Ike Barinholtz, Part II promises to cover the building of the pyramids, the American Civil War, the Russian Revolution, and much, much more.

You can watch a teaser for the show below: