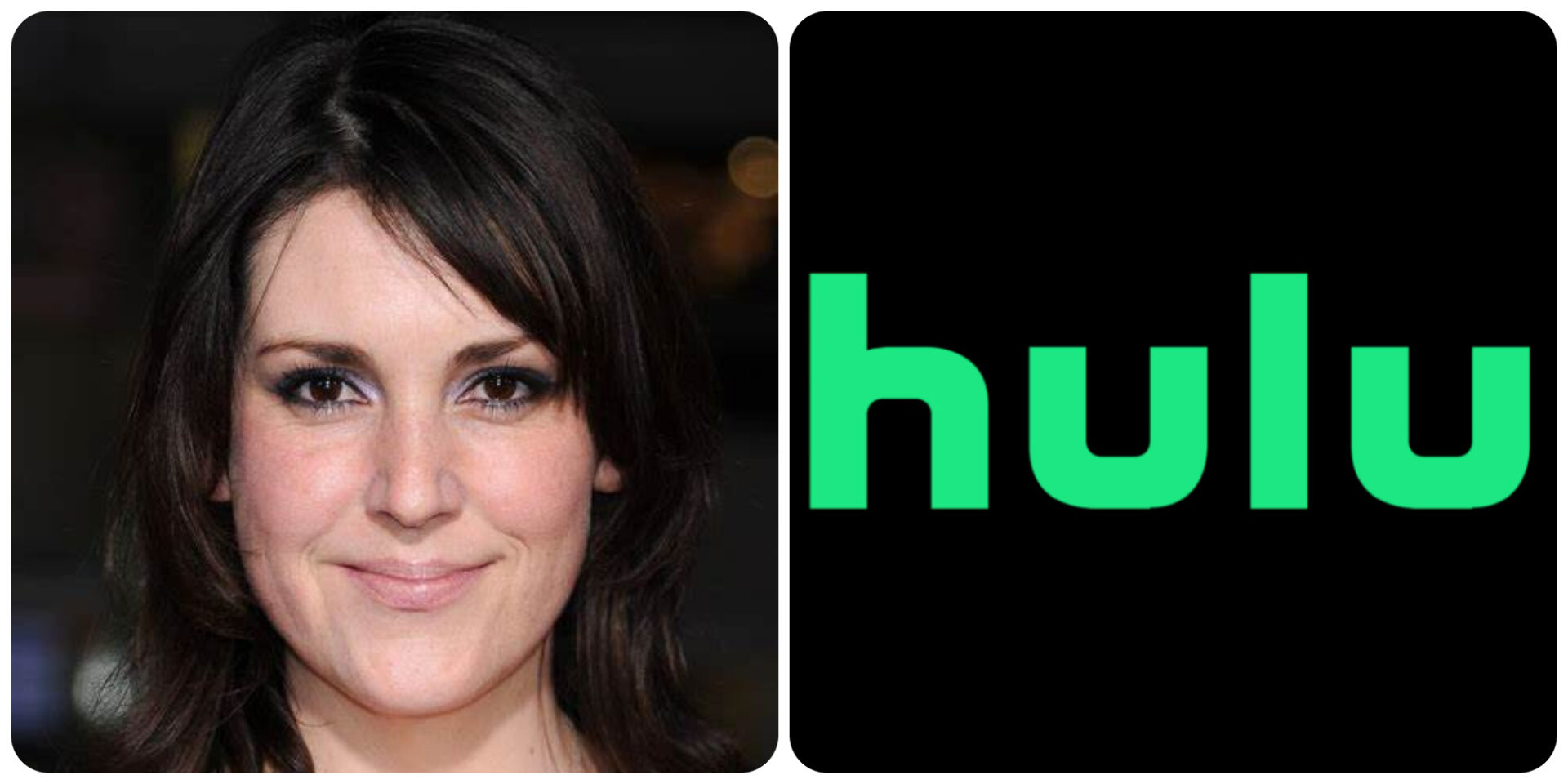 “Candy” tells the true story of Montgomery, a Texas housewife who infamously murdered her friend Betty Gore with an ax in 1980.

Lynskey has starred in several films including The Perks of Being a Wallflower, The Informant, and Sweet Home Alabama.  TV credits include Hulu’s Stephen King psychological-horror show Castle Rock and  Mrs. America.  She can next be seen in the forthcoming Adam McKay flick Don’t Look Up, starring Jennifer Lawrence and Leonardo DiCaprio.