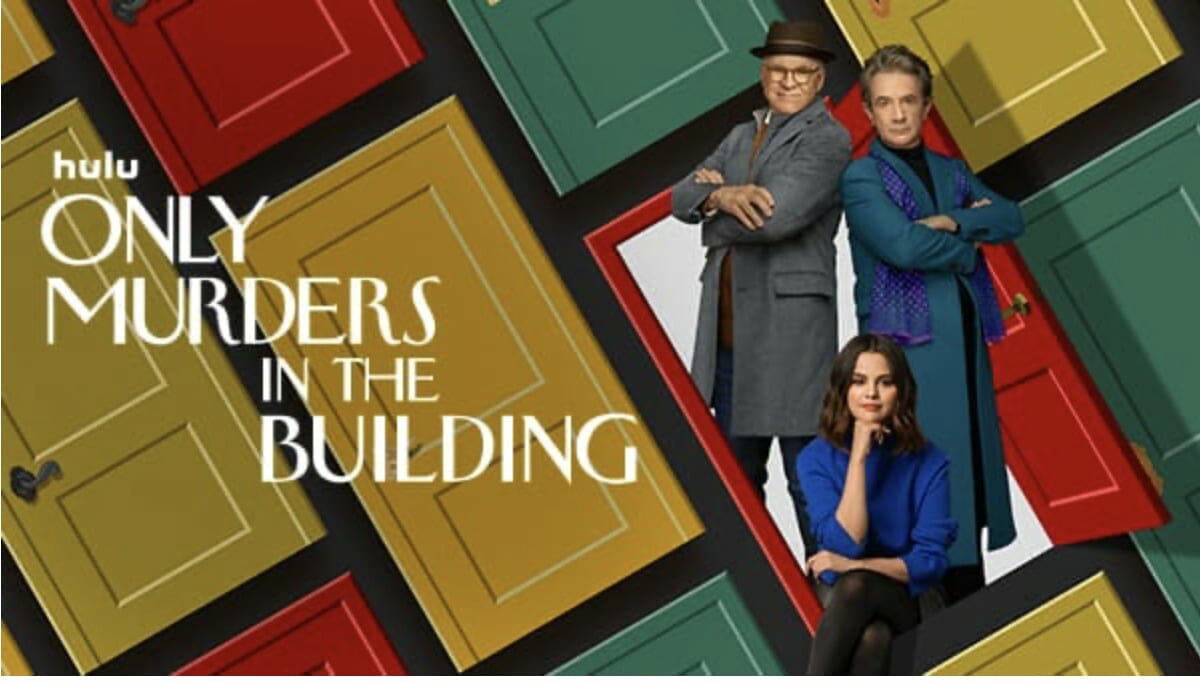 Meryl Streep has joined the cast of “Only Murders in the Building” Season 3.  Details on Streep’s character are being kept under wraps.

The news was revealed in a behind the scenes video posted on social media with the series stars Selena Gomez, Steve Martin, Martin Short, and Paul Rudd.  You can see that post below:

Not much is known about the third season however it was recently announced that Jesse Williams (Grey’s Anatomy) had been cast in the upcoming season.  Paul Rudd will also appear however it’s currently unknown how big of a role he will have in the series.

Season 3 is currently filming and is scheduled to release this year on Hulu, Star+ in Latin America, and Disney+ in all other territories.