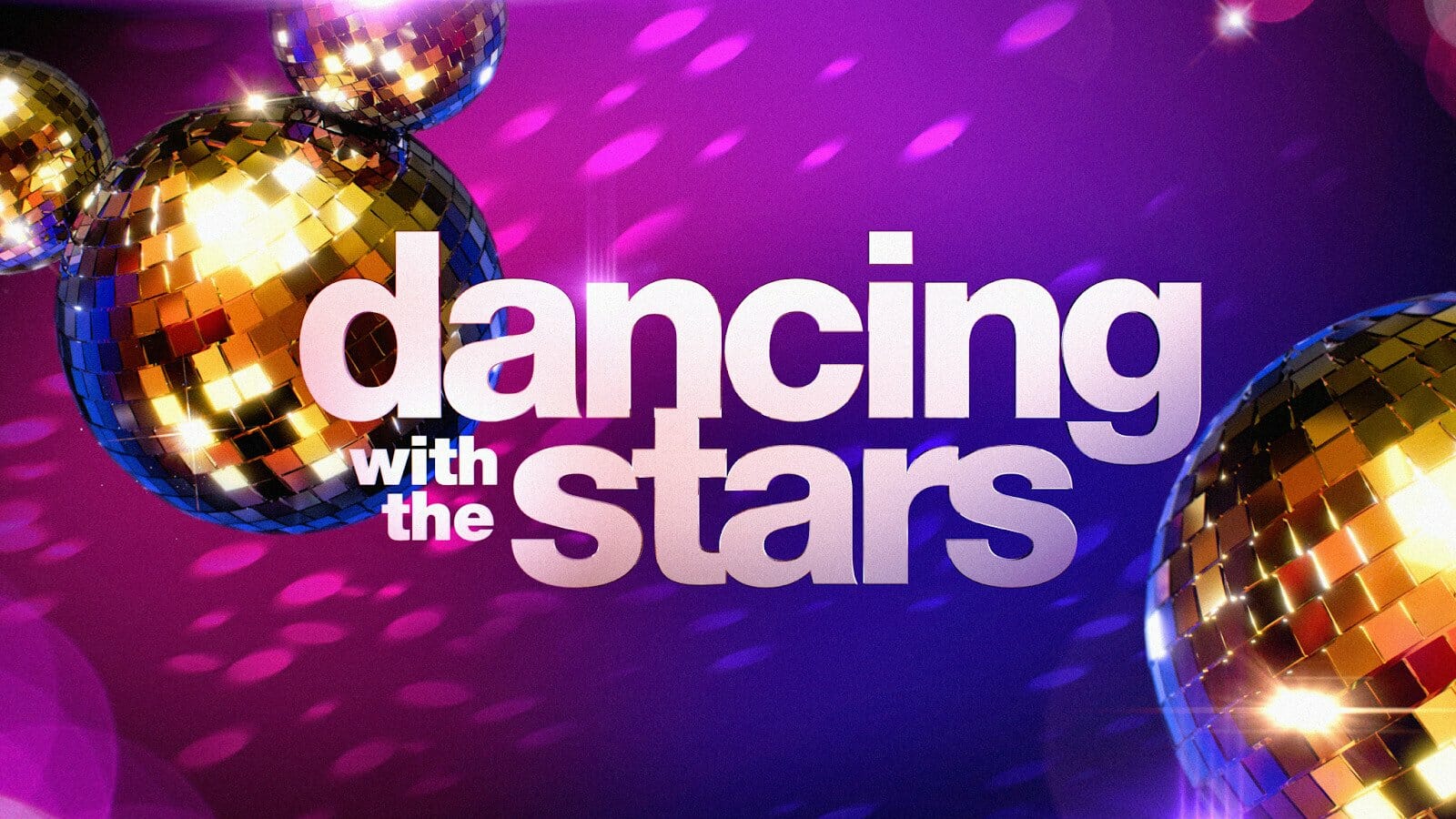 “Michael Bublé Night” – The cast is “Feeling Good” because Michael Bublé is in the ballroom as a guest judge. The 10 remaining couples will perform new dances to music by the GRAMMY® Award-winning recording artist. “Michael Bublé Night” will stream live MONDAY, OCT. 24 (8:00pm ET / 5:00pm PT), on Disney+. (TV-PG, L) Watch episode replays on Disney+ within the hour following the livestream.

The evening will kick off with an electrifying opening number to “Sway” performed live by Michael Bublé and featuring our female pros choreographed by Jenna Johnson Chmerkovskiy. Judge Derek Hough will also take to the ballroom floor on “Michael Bublé Night” to give a special performance to “Higher” with his fiancé Hayley Erbert and the pro dancers.

Fans will be able to vote during the livestream of the show both nights in the U.S. and Canada via disneyplus.com/vote. U.S. fans can also vote via SMS/text (message and data rates may apply). This season, live online voting will be available in Canada. With each subsequent episode, the live viewer votes will be combined with the judges’ scores to determine which couples may be in jeopardy of elimination.