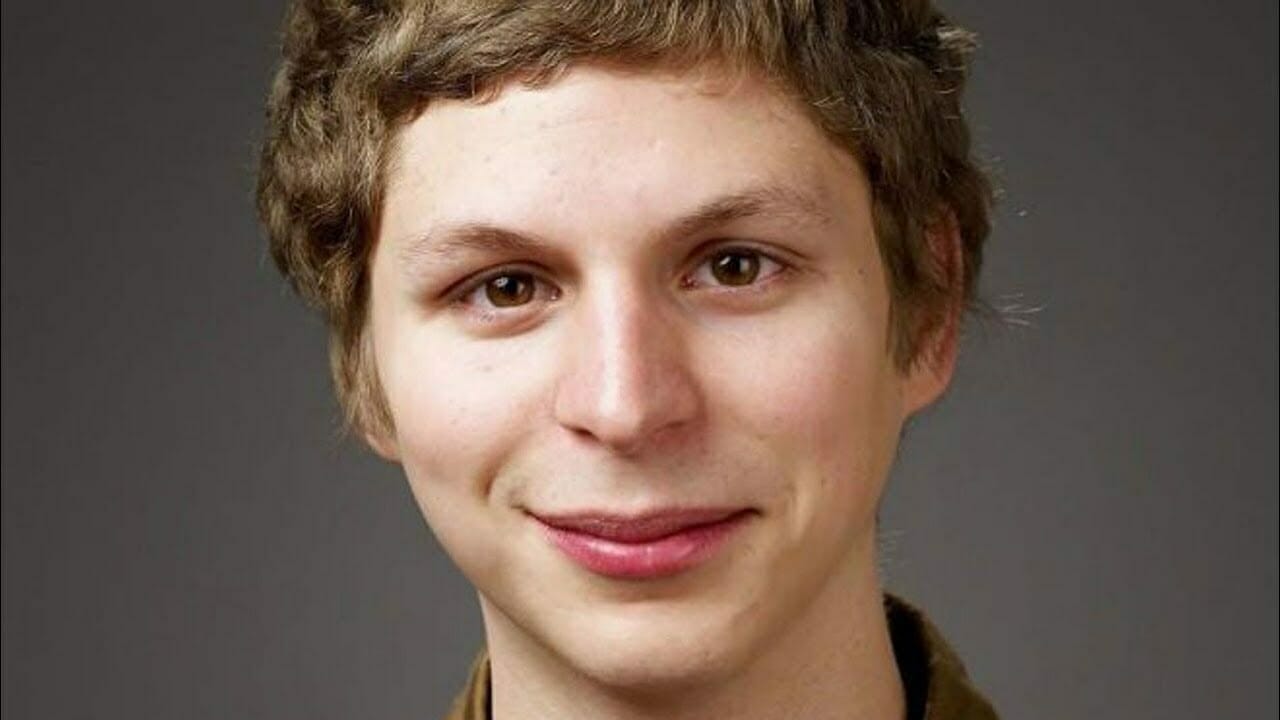 According to The Hollywood Reporter, Michael Cera (Arrested Development) has joined the cast of Hulu’s original comedy series Life & Beth.  Cera will be a series regular and star opposite Amy Schumer.

Cera will play the role of John, a farmer and chef who is always honest and to the point.  Cera’s additional credits include a voice role in Childrens Hospital as well as Superbad, Juno, Nick & Nora’s Infinite Playlist, Scott Pilgrim vs. the World, This Is the End and Molly’s Game.