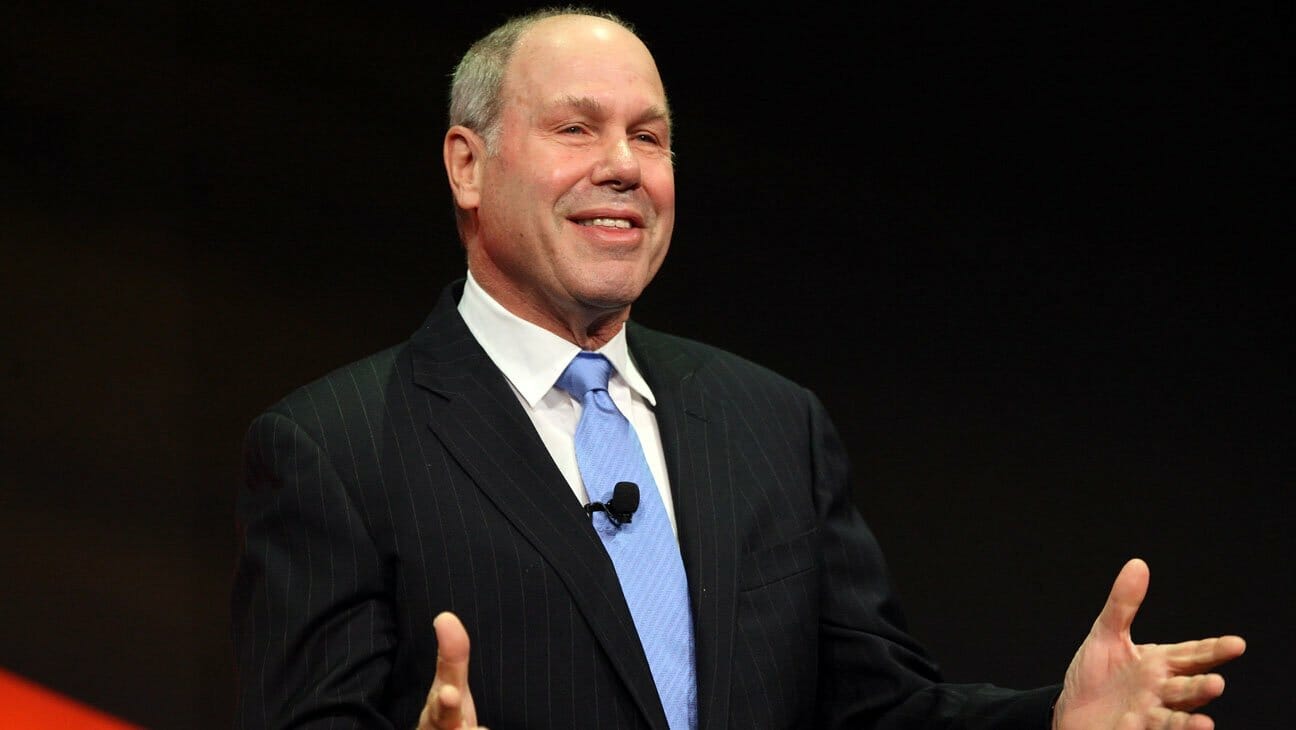 Struum, a new steaming service which will reportedly debut in the spring, is being launched by a group of former executives from The Walt Disney Company and Discovery.

Strumm will provide consumers with a new way to view content from a variety of streaming providers.

TechCrunch.com describes Struum, which allows subscribers a certain number of “credits” to sample content from a variety of streaming services:

Struum will work by charging customers a single monthly subscription to provide a range of services, accessed through the Struum app. However, instead of getting a full buffet of content within the app, the consumer is given a number of “credits” they can use to sample and consume content, just like ClassPass did with gym classes.

Then, if Struum sees the customer is routinely accessing content from one service, it will suggest they may be better managed by that service. The customer can choose to subscribe to the service from within the Struum app directly.

In other words, Strumm acts as a customer acquisition engine for its partners, in addition to hosting their content.

Michael Eisner, Founder of The Tornante Company, said, “With so much proliferation in the niche and specialty streaming landscape, there is a clear need for a resource that helps them seamlessly discover and consume content from these services. This is truly a first-class team that is leveraging their wide breadth of experiences and relationships to create a solution unmatched by anything else currently available that will benefit both viewers and streaming services.”