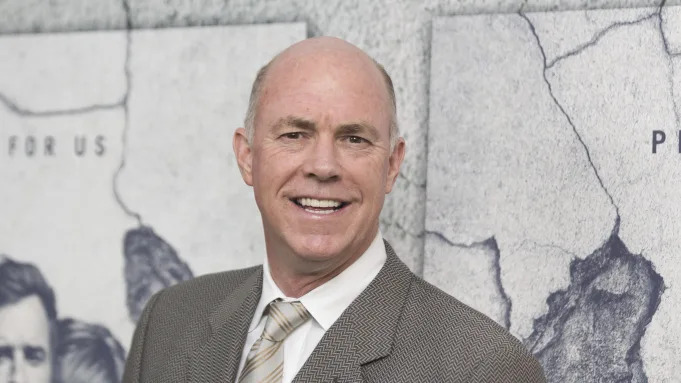 According to Deadline, Gaston will play Dr. Bartuck, Toby’s imposing boss at the hospital who is all handshakes and fundraising winks.

Gaston’s credits include For Life, The Good Lord Bird, Blindspot, Agents of S.H.I.E.L.D., Power, The Man in the High Castle, Tom Clancy’s Jack Ryan, Madam Secretary, The Leftovers and more.  He can be seen next in the Apple TV+ series Five Days at Memorial.