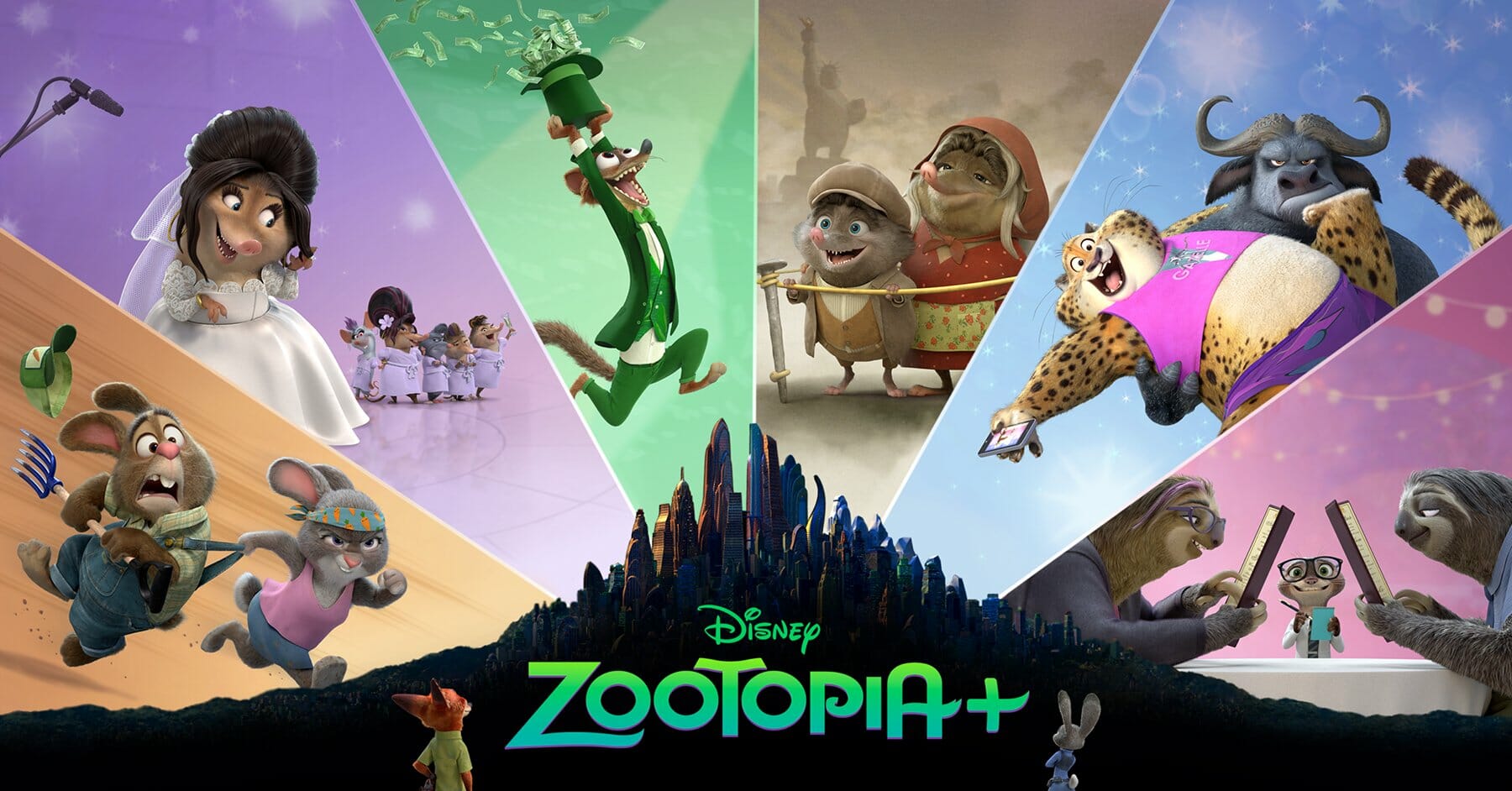 Michael Giacchino has composed the original music for the episode “Duke: The Musical” from “Zootopia+” which will be hitting Disney+ on November 9, 2022. The series will consist of six shorts.

Giacchino has previously worked on Up, Lost, Spider-Man: No Way Home, The Batman, Jurassic World, Star Trek, The Incredibles, and Ratatouille and recently directed Marvel’s Special Presentation Werewolf By Night.  He also co-wrote the original song “Big Time” with lyrics by Elyssa Samsel & Kate Anderson (Olaf’s Frozen Adventure, Central Park) for the episode, which centers on small-time weasel crook Duke Weaselton (voiced by Alan Tudyk) as he rethinks his life and pictures himself as a good guy.

The other five episodes of the series are scored by Curtis Green (Dug Days) & Mick Giacchino.

The series is a short-former spinoff that features some of the movie’s most popular characters, Fru Fru, Tiger Dancers, and Flash the sloth. They will star in reality shows like The Real Rodents of Little Rodentia, and So You Think You Can Prance.

The six-episode titles for “Zootopia+” are as follows:

“Zootopia+” will begin streaming on Disney+ on Wednesday, November 9, 2022.