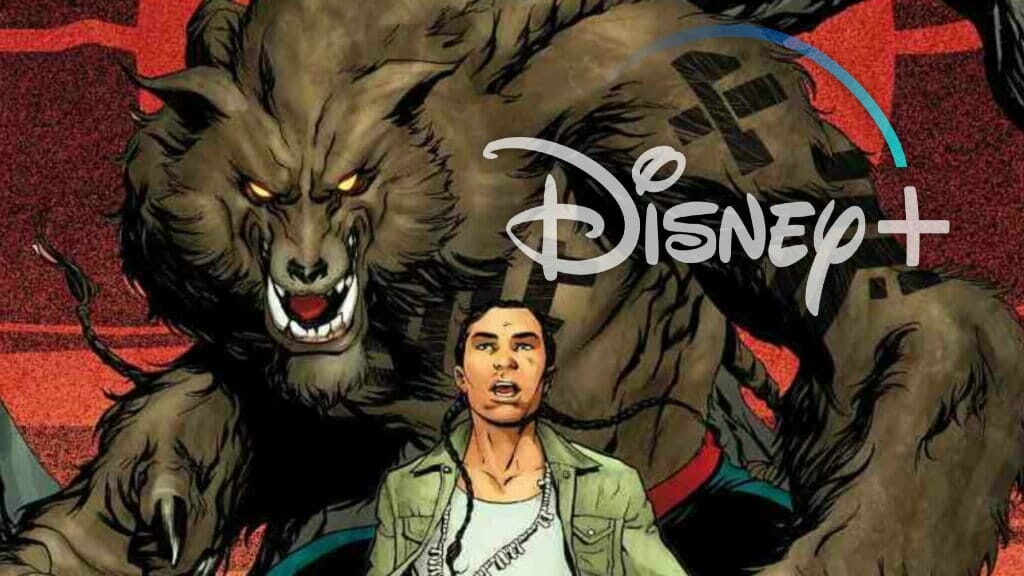 After months of rumors and speculation, The Hollywood Reporter has finally confirmed that Oscar-winning composer Michael Giacchino has been tapped to direct  Marvel’s “Werewolf By Night” Halloween special for Disney+.

Giacchino has a long history of scoring music for some of Marvel’s biggest titles.  Giacchino has provided the score for Spider-Man: Homecoming, Far from Home, No Way Home, the first Doctor Strange movie, and most recently the upcoming film “Thor: Love and Thunder.” Other credits include JoJo Rabbit,  Up, Lost, Star Trek, Rogue One: A Star Wars Story, Jurassic World, The Incredibles, Ratatouille and the new The Batman film.

THR also reports that the one-hour special will not be titled “Werewolf By Night” and will receive a new title by the time the special airs on Disney+ later this year.  Filming will begin later this month.  The outlet also confirms that Gael Garcia Bernal will play a werewolf.

Like all Marvel projects, plot details are being kept under wraps however Gael Garcia Bernal is attached to play Jack Russell in the project.  The series will also star Laura Donnelly (The Nevers); Deadline suggests she could play Nina Price / Vampire By Night, a vampire-werewolf hybrid who is Russell’s niece in the comics.

Jack Russell was the original version of Werewolf by Night who has the ability to turn into a werewolf without a full moon. Russell first appeared in the 1970s in an episode of Moon Knight so there has been some speculation the character could make his debut in Marvel’s upcoming Moon Knight series for Disney+ or perhaps even the Doctor Strange sequel.

According to a new report, Mahershala Ali’s Blade could also appear in “Werewolf By Night.”  The news comes from The Cosmic Circus, who points out that the simplest explanation is that he could be brought in to take down Vampire By Night (a relative of Werewolf By Night and rumored casting for Laura Donnelly). Or more interestingly, Blade could be recruiting the Werewolf to join a supernatural strike force (possibly the Midnight Sons) against a major threat, which would connect to Dane Whitman’s recruitment scene in Eternals.

Marvel’s Halloween special will premiere on Disney+ later this year however an exact release date has not been announced yet.