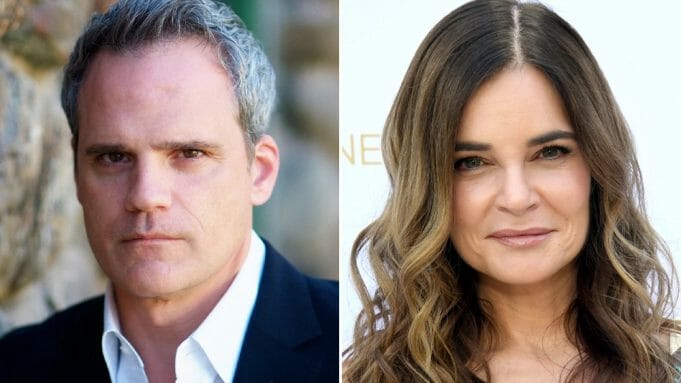 According to Deadline, Brandt and Park will play Mia Thomas and Bill Thomas, respectively, in the eight-episode series adapted from Alexis Schaitkin’s novel. The characters are upper middle class parents of two, enjoying a family vacation in a Caribbean resort until one of their daughters goes missing.

They join the previously announced cast including Alycia Debnam-Carey (Fear the Walking Dead)  who replaced previous lead Victoria Pedretti after she exited the series due to creative differences. The series also stars  Josh Bonzie (The Politician),  West Duchovny (Linoleum) and Jayden Elijah (School’s Out Forever).

Filming on the series is currently underway in the Dominican Republic.