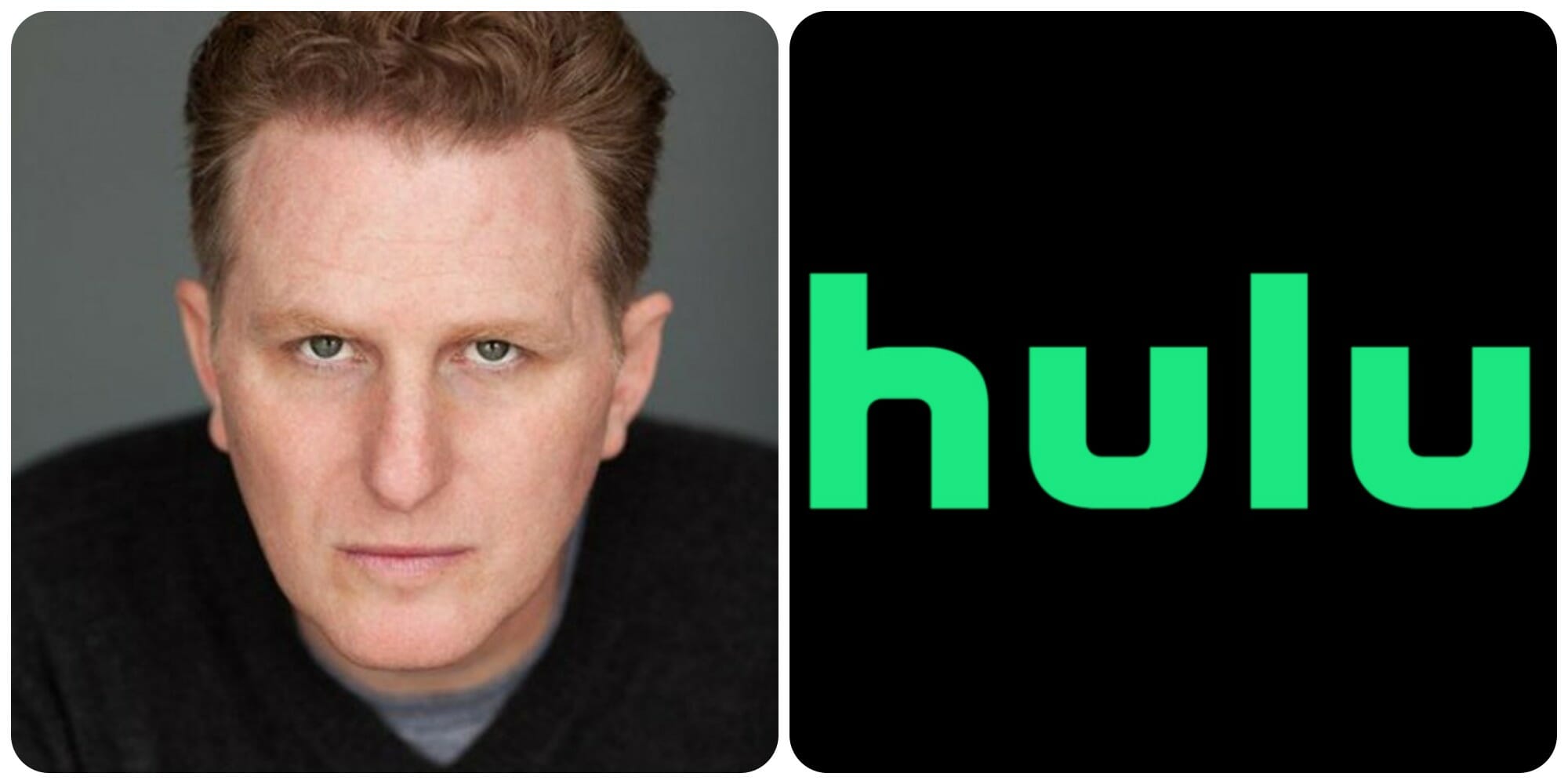 Michael Rapaport has joined the cast of Hulu’s original comedy series Life & Beth. Rapaport will be a series regular and star alongside Amy Schumer and Michael Cera.

Rapaport will play Leonard, teenage Beth’s father who’s down on his luck.

The actor is best known for his role as Doug Gardner in Atypical on Netflix. He also recurred on Showtime’s White Famous.