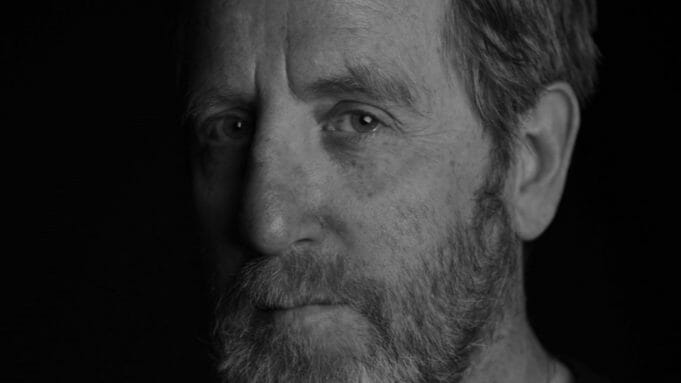 Irish TV and theatre actress Siobhán Cullen (The Dry, The Long Call) stars as Elvira Clancy, an obituarist working at a small-town newspaper, who suddenly finds herself being paid by the obituary due to cuts.   When she ‘accidentally’ kills a nasty piece of work in the town, she discovers she might have an untapped bloodlust and starts relishing using crafty methods to kill off the town’s unpleasant residents.

APC Studios’ Laurent Boissel and Magamedia’s Paddy Hayes are executive producers of the series which is being made in association with Fís Éireann/ Screen Ireland, BAI and The Wrap Fund.

The show has started principal photography in Ireland and will exclusively premiere on Hulu in the U.S. later that year.  Disney+ international release date details have not been announced yet.