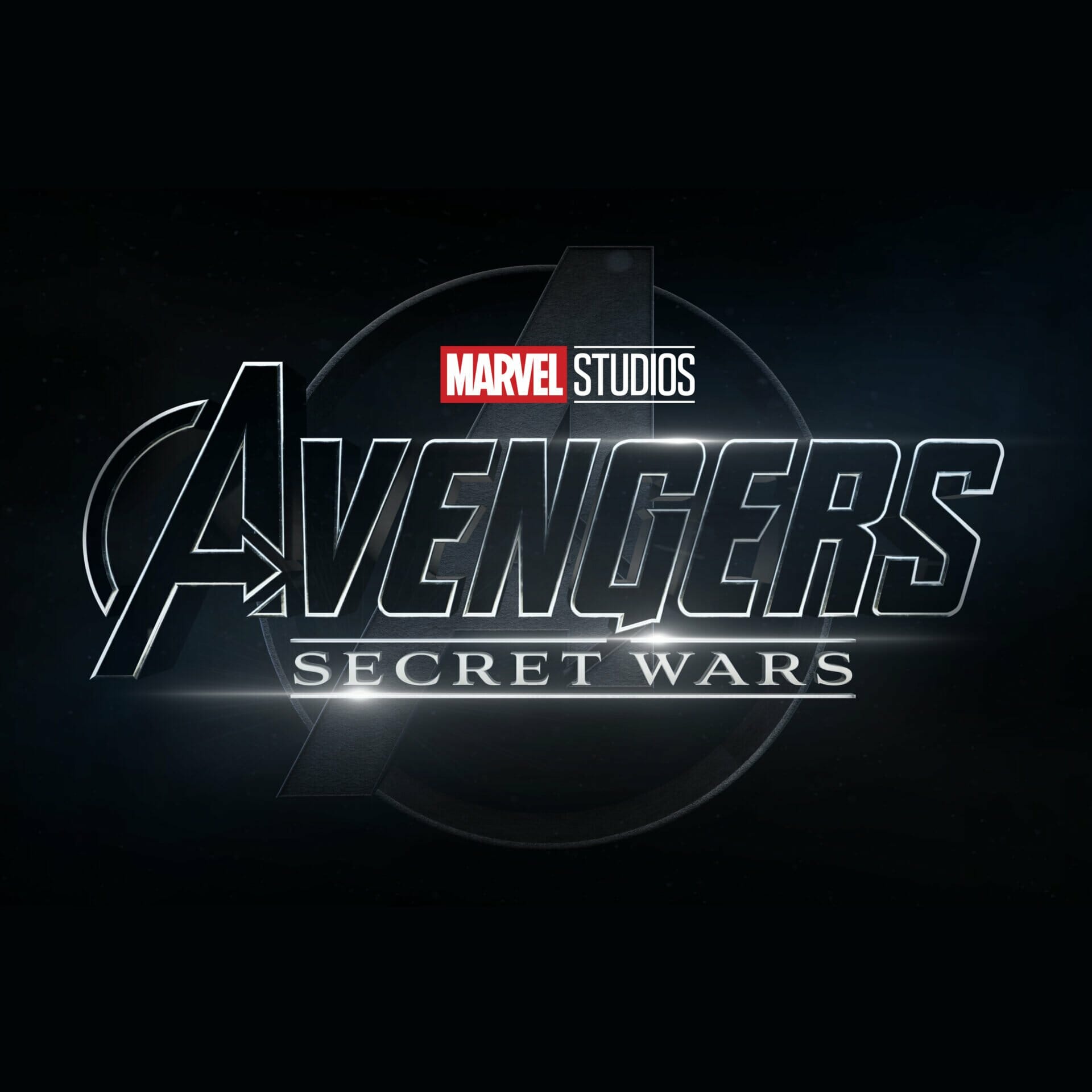 Michael Waldron (Loki, Doctor Strange in the Multiverse of Madness) has been tapped to pen the script for Marvel Studios’ “Avengers: Secret Wars” which will be arriving in theaters on November 7, 2025.  The film will be part of phase 6 of the MCU.

Not much is known about the new project however there are already some rumors that Black Panther director Ryan Coogler could helm the project.

Recently, it was announced that Destin Daniel Cretton had been tapped to direct Marvel Studios’ “Avengers: Kang Dynasty.” That film is scheduled to hit theaters on May 2, 2025, so it’s possible a director for “Secret Wars” could be announced soon.