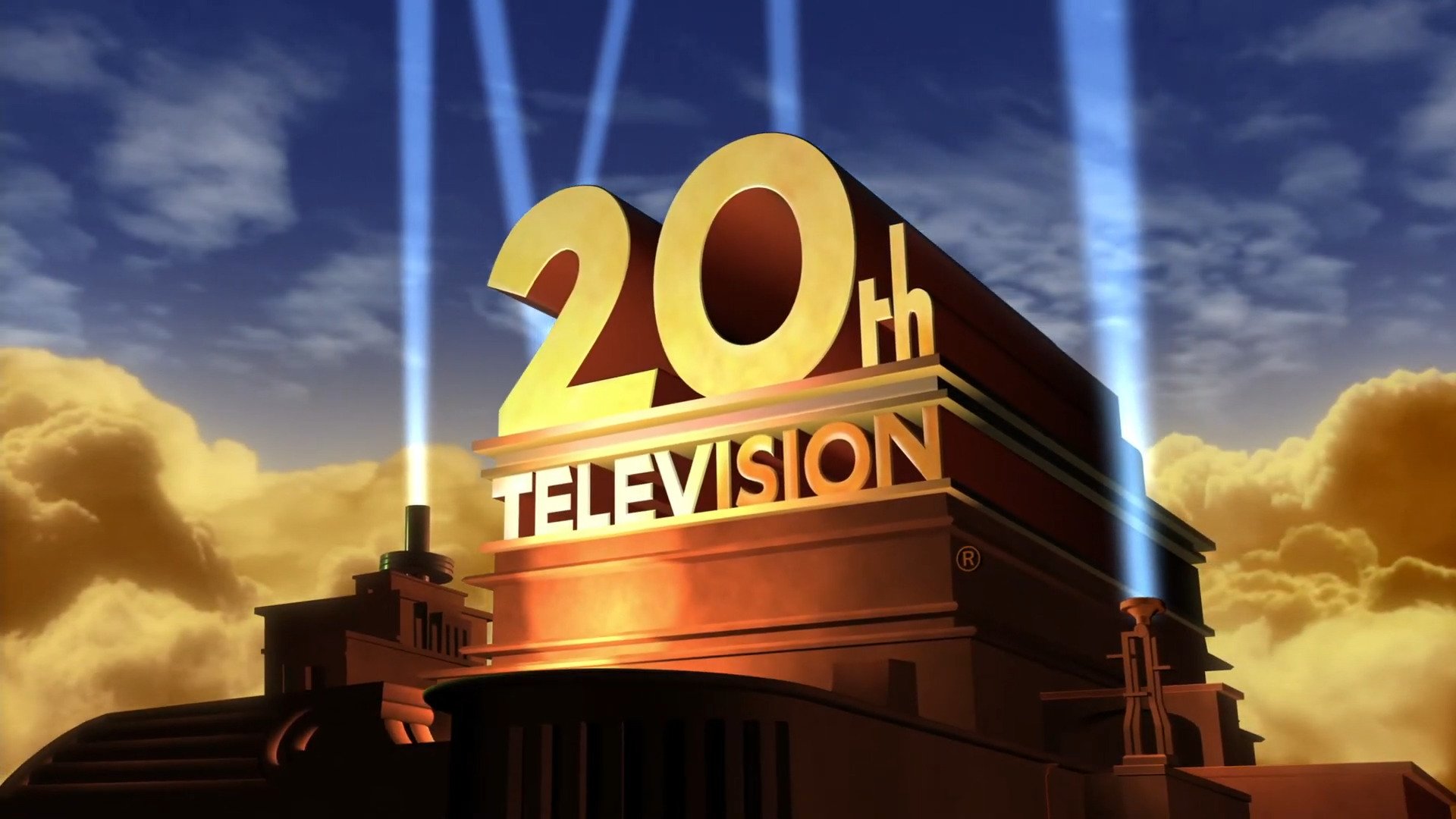 Michelle Mendelovitz is exiting her position as SVP and Head of Drama Development for 20th Television.  Mendelovitz joined the studio almost two years ago from the Apple streaming division, where she worked as a creative executive.  She will remain in her current role until the end of January to aid in the transition. No new head of drama development has yet been named.

During Mendelovitz’s time at 20th, she oversaw several projects including the “Washington Black” series starring Sterling K. Brown and Hulu’s Mike Tyson biographical series “Tyson” as well as the “Spiderwick Chronicles” series at Disney+.  She was also instrumental in bringing Ron Moore to 20th/Disney.  Moore is already developing multiple series including a “Swiss Family Robinson” Disney+ series with Jon Chu directing, the “Society of Explorers and Adventurers” series at Disney+, and the “A Court of Thorns and Roses” series at Hulu.

At Apple, Mendelovitz developed scripted and documentary series for Apple TV Plus beginning in 2018, overseeing “For All Mankind,” “Servant,” “Visible: Out on Television,” “Severance,” “Defending Jacob,” and “Invasion,” as well as Oprah Winfrey and Prince Harry’s mental health documentary.