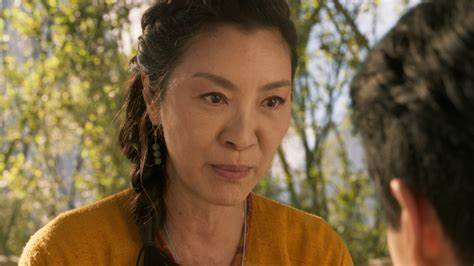 The Disney Branded Television series is produced by 20th Television.

“American Born Chinese” will begin production later this month in Los Angeles.  A premiere date for the series has not been announced yet.