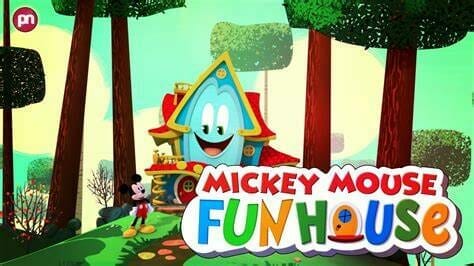 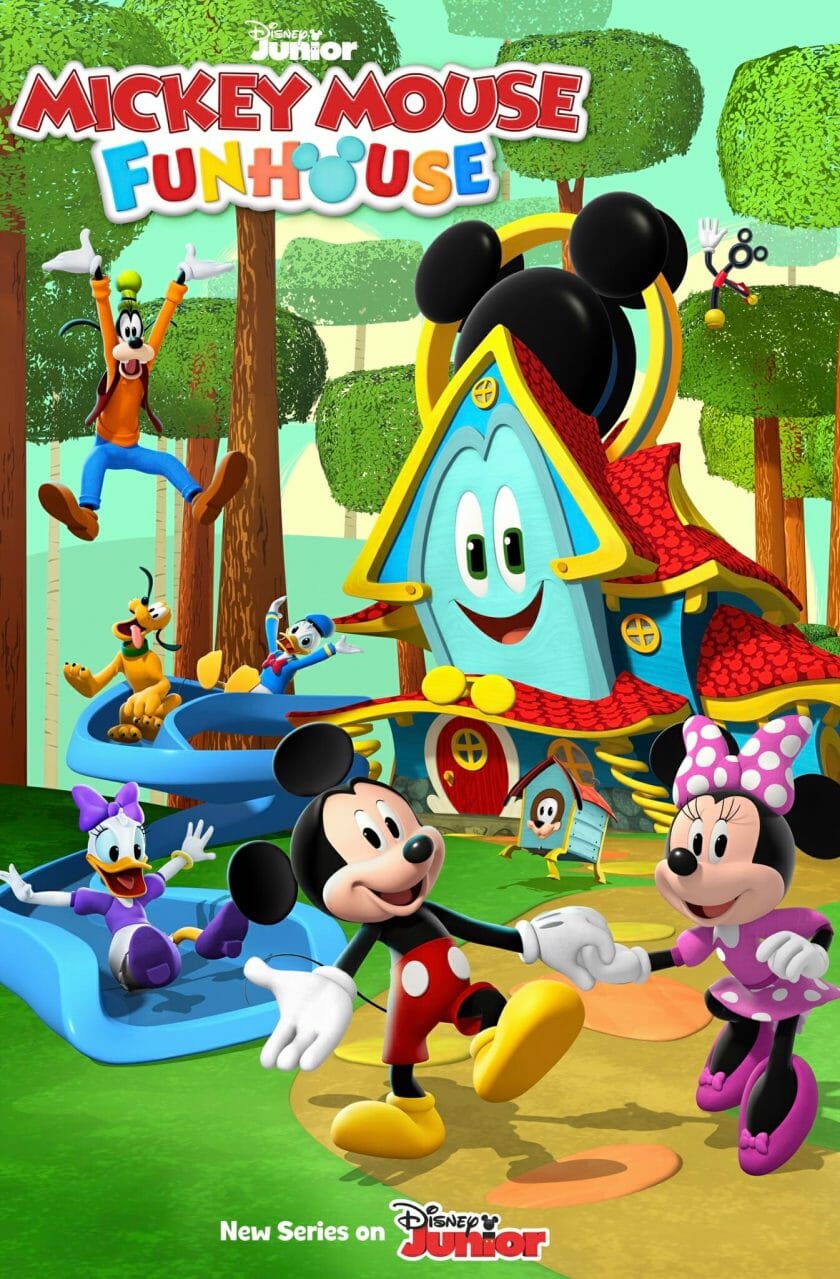 The series introduces a new character, Funny, an enchanted talking playhouse voiced by Harvey Guillén (“What We Do in the Shadows”), who takes them on adventures to unique lands that inspire the imagination, introducing a whole new generation to the captivating world of these beloved characters.

“Mickey Mouse Funhouse” will debut with a primetime special “Mickey the Brave!” on Friday, July 16th, on Disney Junior (7:30 p.m. EDT/PDT).  The special will then be added to Disney+ in the United States on Friday, July 23rd.