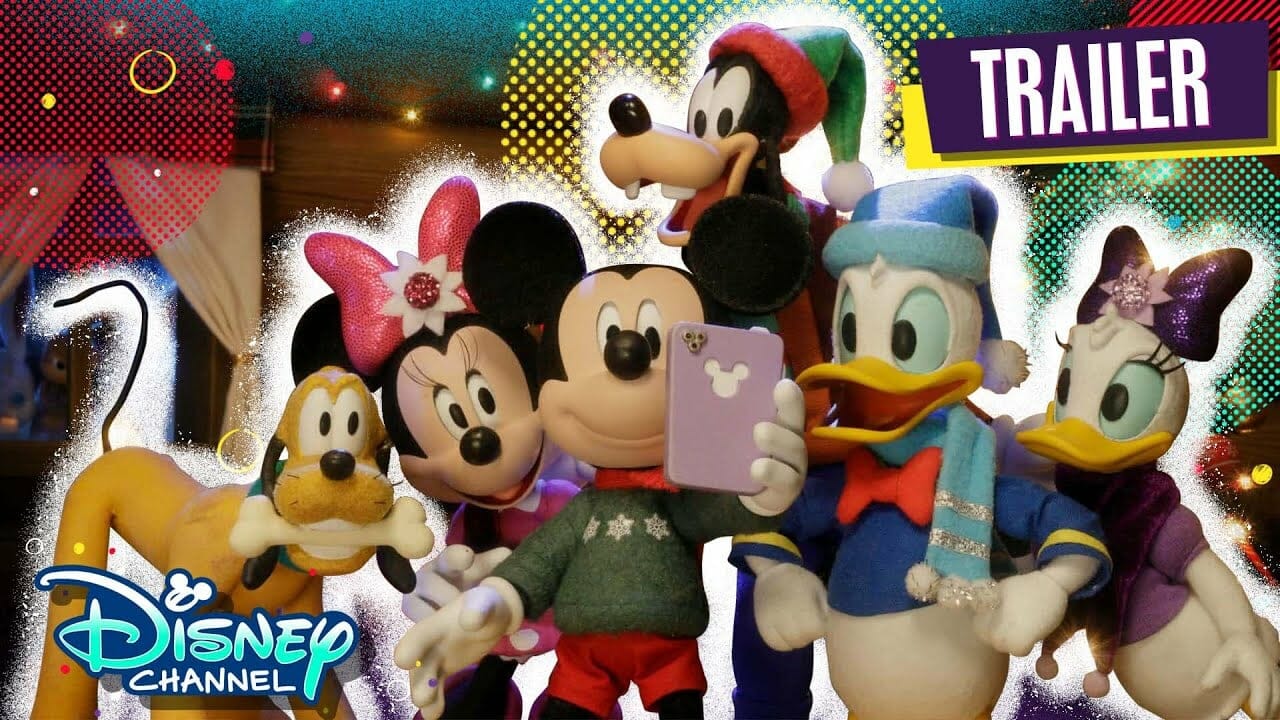 Disney has released the trailer for the new holiday special titled “Mickey Saves Christmas.”  The new special will premiere– simulcast on Disney Channel, Disney Junior, Disney XD and ABC at 7:00-7:30 p.m. EST on Sunday, November 27, 2022.  The show will arrive on Disney+ in the United States on Monday, November 28, 2022.