Skip to content
Home » Blog » ‘Mickey: The Story of a Mouse’ Documentary Coming To Disney+ Later This Year 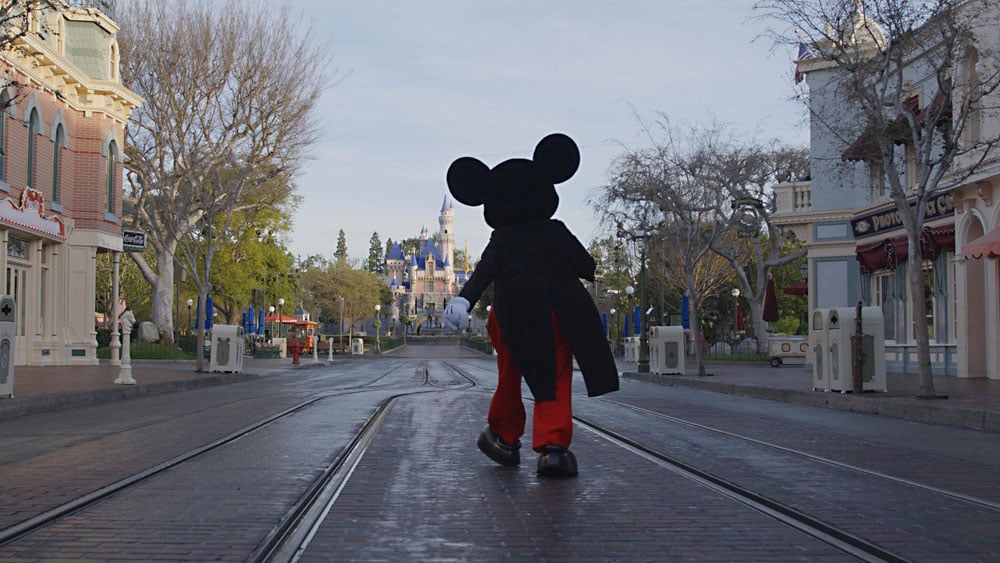 A new documentary titled “Mickey: The Story of a Mouse”  is coming to Disney+ later this year.  The 93-minute doc just debuted at the SXSW Film Festival in Austin, Texas, and is directed by Jeff Malmberg who wanted to tell Mickey’s story “from a place of respect and admiration, but it had to be honest.”

“Mickey: The Story of a Mouse” tells the story of Mickey that embodies the American ideals of optimism and kindness, and the Mickey that stands for some occasionally iffy practices by a multinational corporation. Along the way, he also dips into the ways that Mickey has changed throughout the years.

The documentary also features a new Mickey short, called “Mickey in a Minute,” a kind of truncated “Into the Spider-Verse”-style short that goes through the different Mickey eras, animated by legends like Mark Henn and Eric Goldberg.

An exact Disney+ release date for “Mickey: The Story of a Mouse” has not been announced yet.