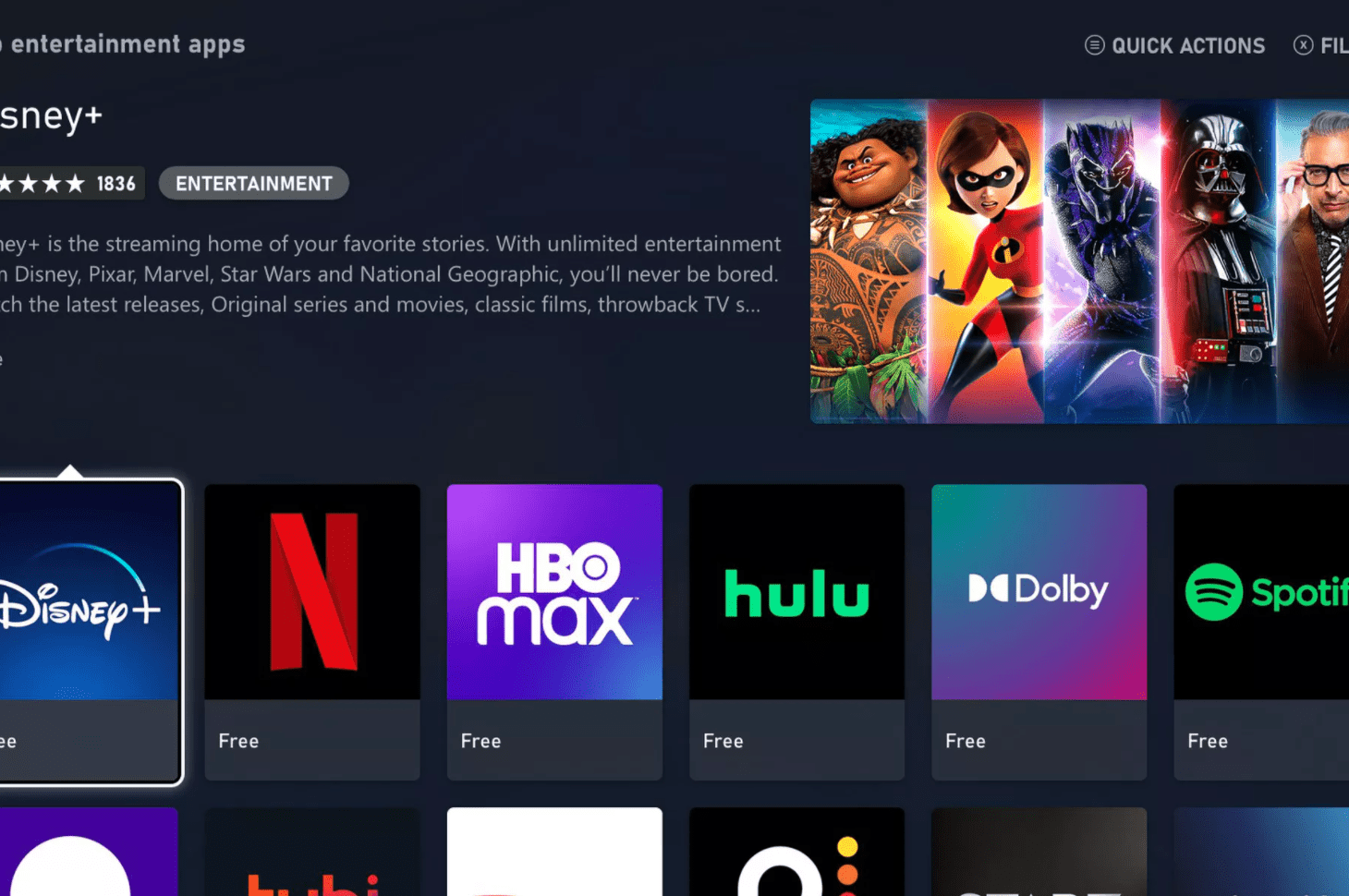 Microsoft has officially confirmed that Disney+ will be available on the upcoming Xbox Series X and Series S when it launches on November 10, 2020.

This announcement isn’t overly surprising given there’s already a Disney+ app on the Xbox One.